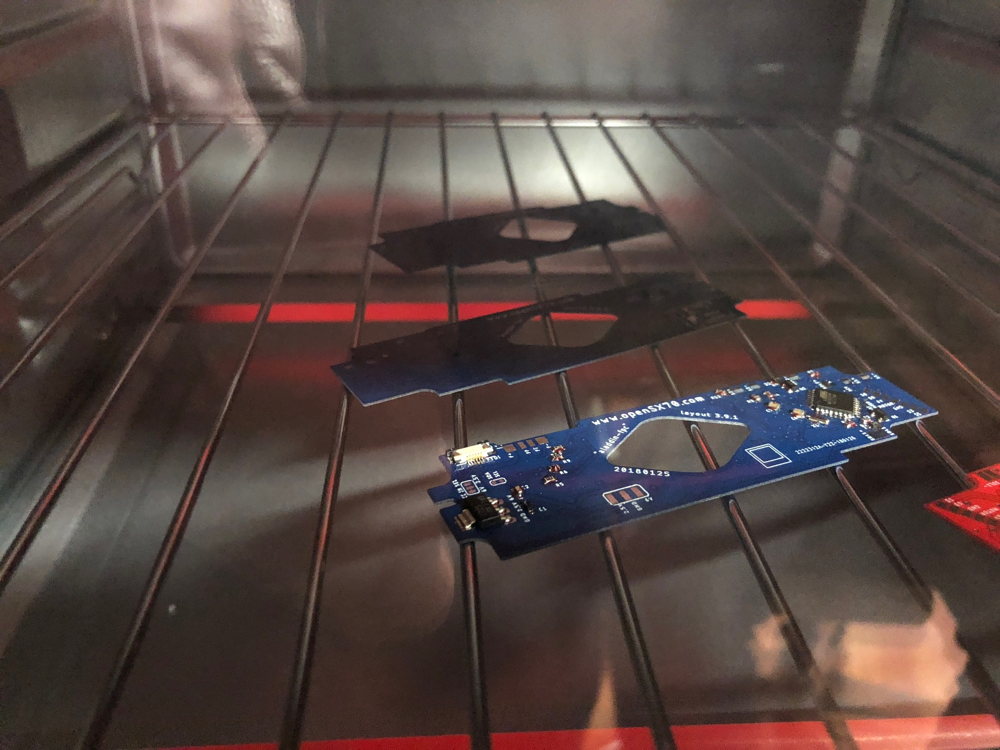 I have to admit that hate the lightmeter “SOB” BH1750 chip. It is a bitch to solder correctly.

I suspect that the soldermask is a bit off in the Aladdin PCB, as in Chocolate was spot-on. The soldermask is a lacquer that the manufacturer uses to protect the areas where you don’t need to solder. I can be any colour and have used a few.

So fist I try to solder by hand, as I did before. No luck. So I tried again… then I tried to use the reflow oven just by putting a blob of solderpaste. No luck. So now I am running out of prototype boards. Yesterday (I THINK) finally could do it, again with the reflow oven (BTW it is not a real reflow oven, but something made by Beta out of a pizza oven. 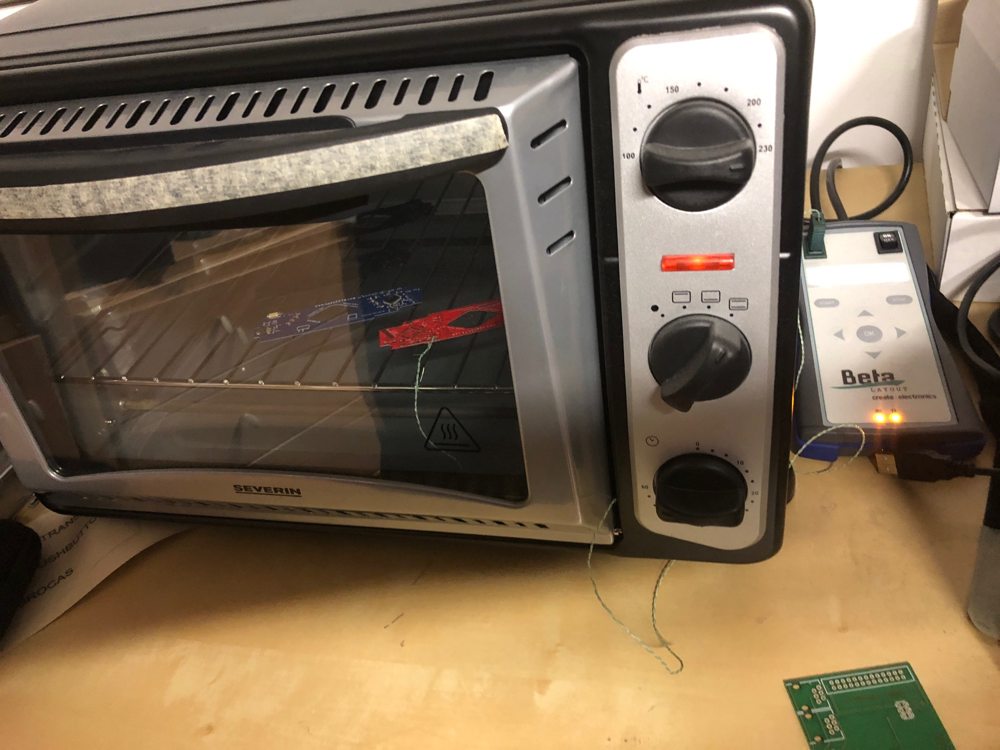 I also got an i-extruder. That is something to apply very small amounts of solderpaste. 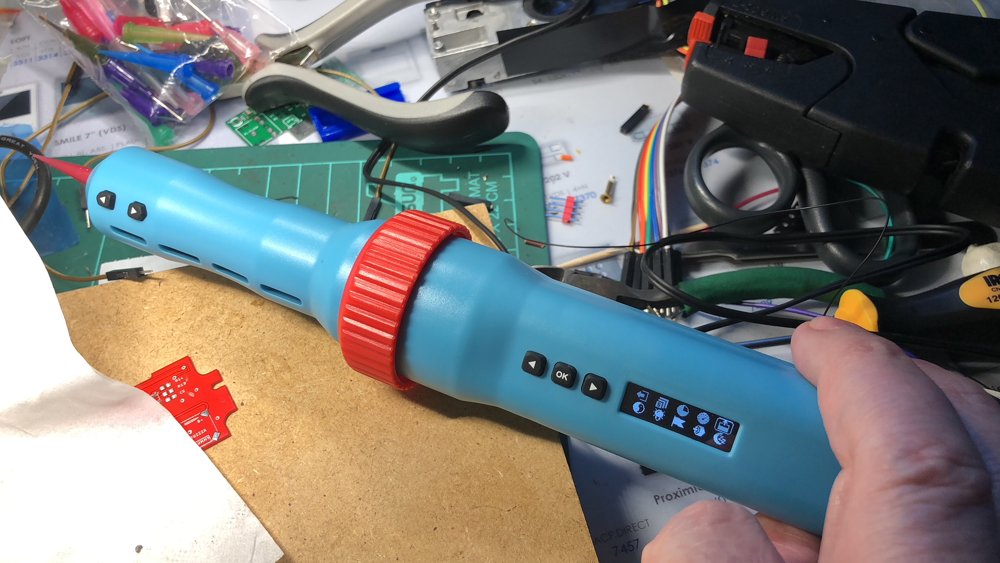 But in the end I used a stencil out of a “reballing practice kit” that Peter had and that more or less did the trick. I have yet to build the complete board (then I will know if it actually works). But looks good. Judge yourself. 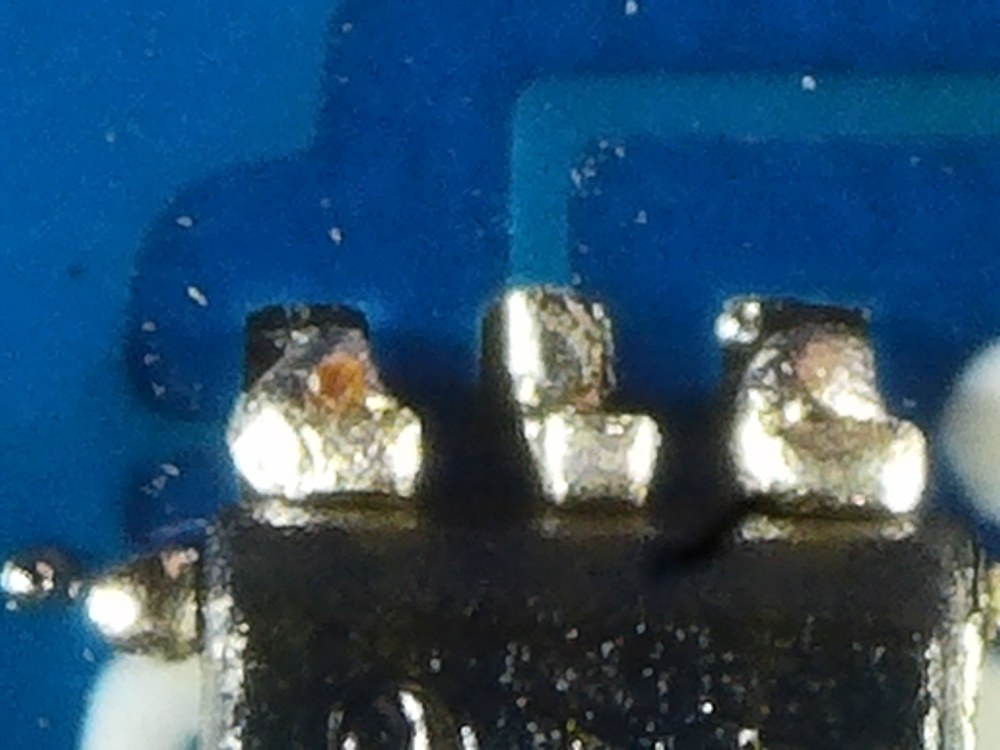 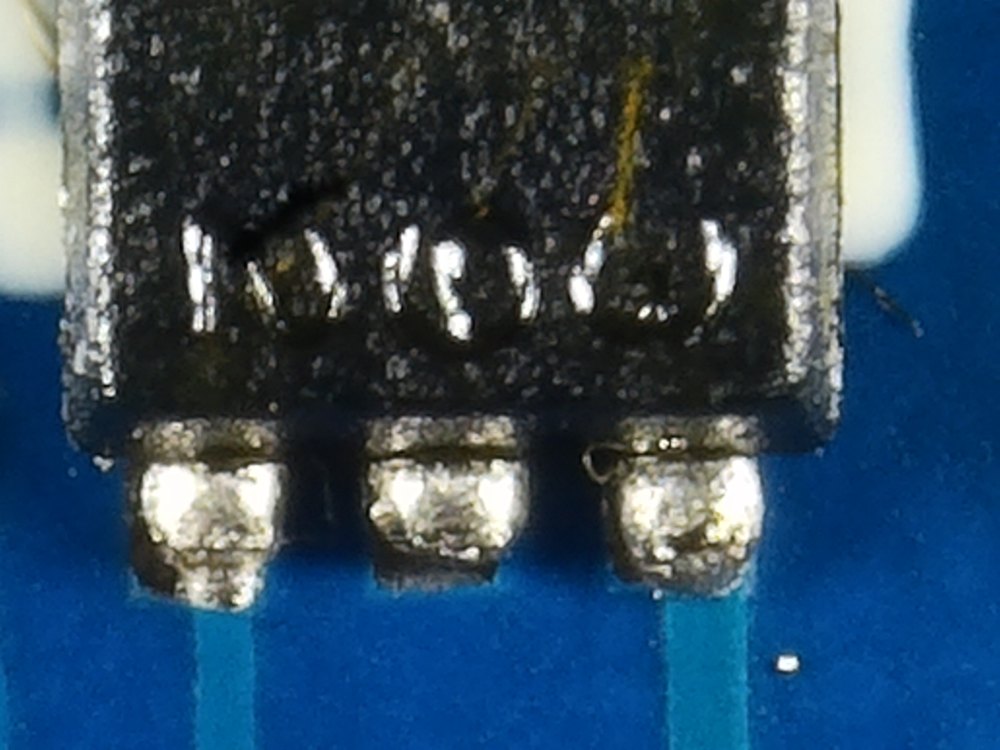 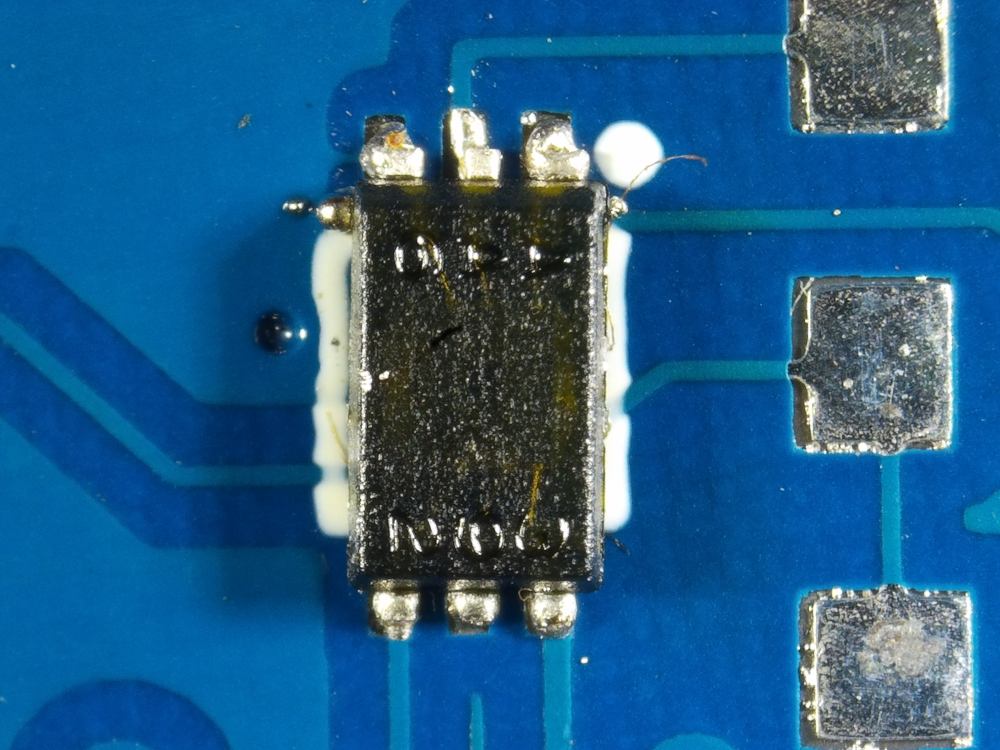 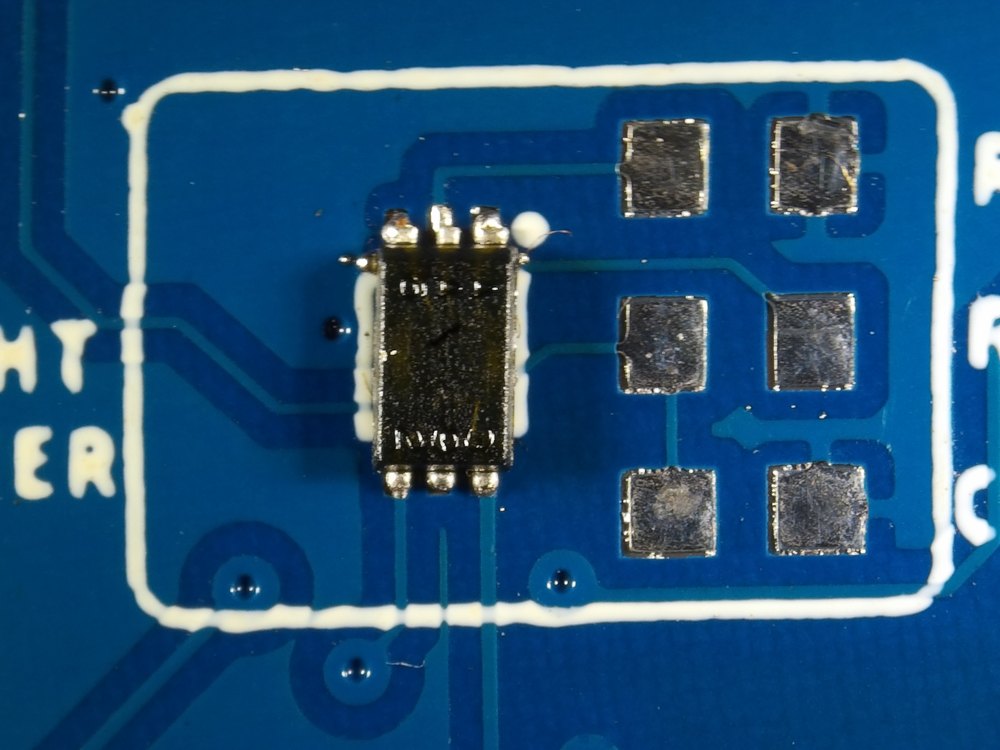 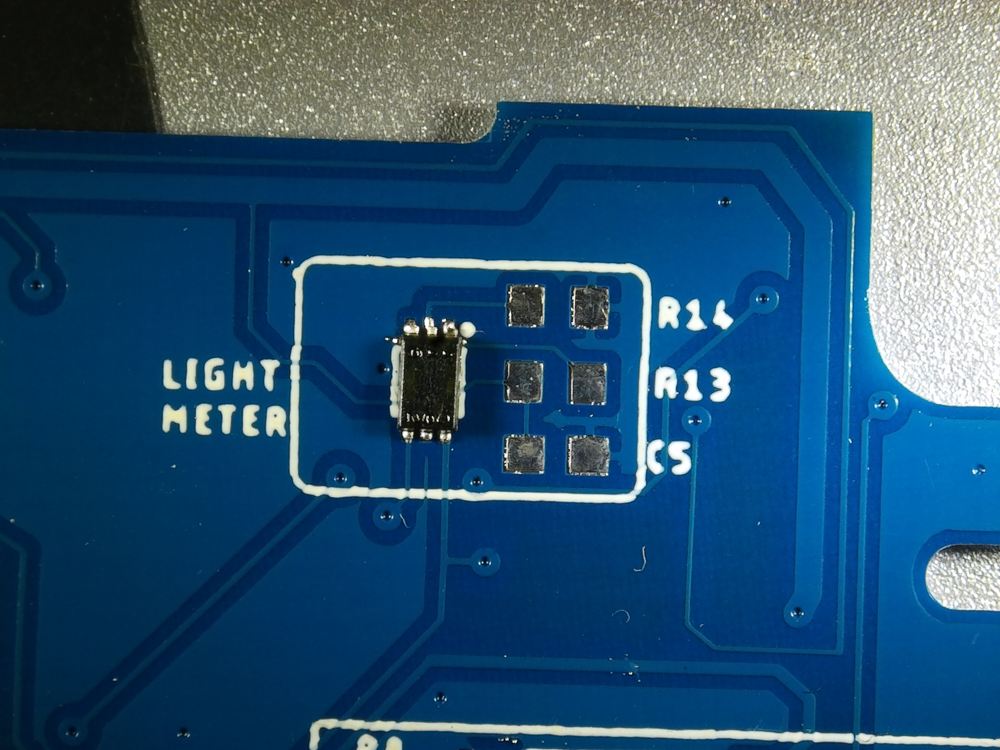 Then theres the thing with being so clumsy as to kill the FFA (flash firing assembly) on my openSX70 candidates. So I had a offer from someone kind enough to donate some broken alphas, we are still working that out. In the mean time Cristina has bought a few cameras (maybe not so few, like 10). And I also have like four “broken” cameras donate by Pedro Viterbo from Portugal. He is the owner of the amazing Store in Porto, Maquinas de outros Tempos.

And they are coming in! Some with nice accessories too! 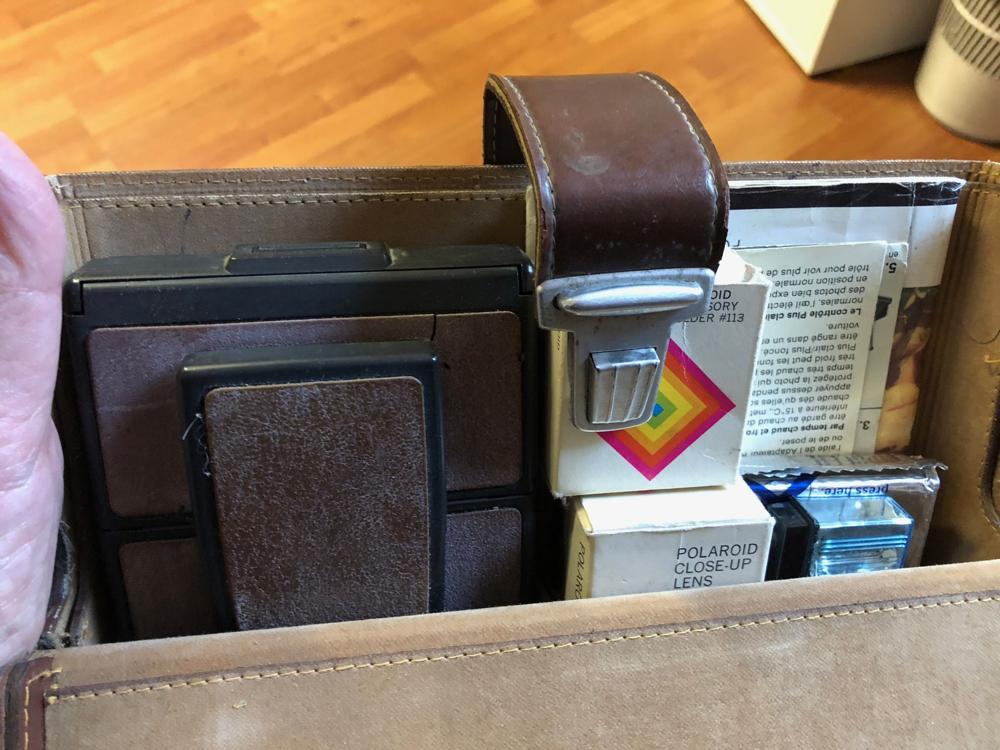 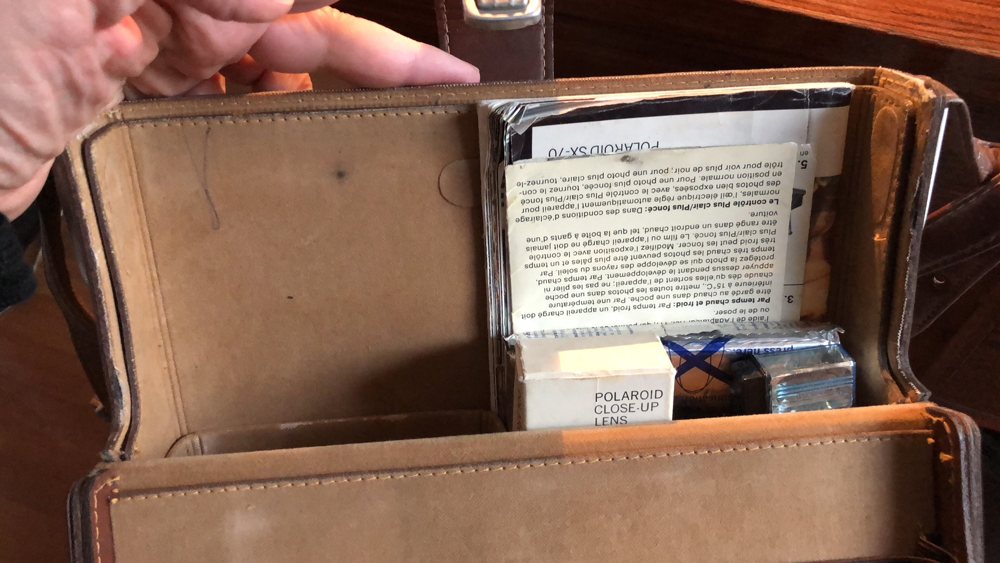 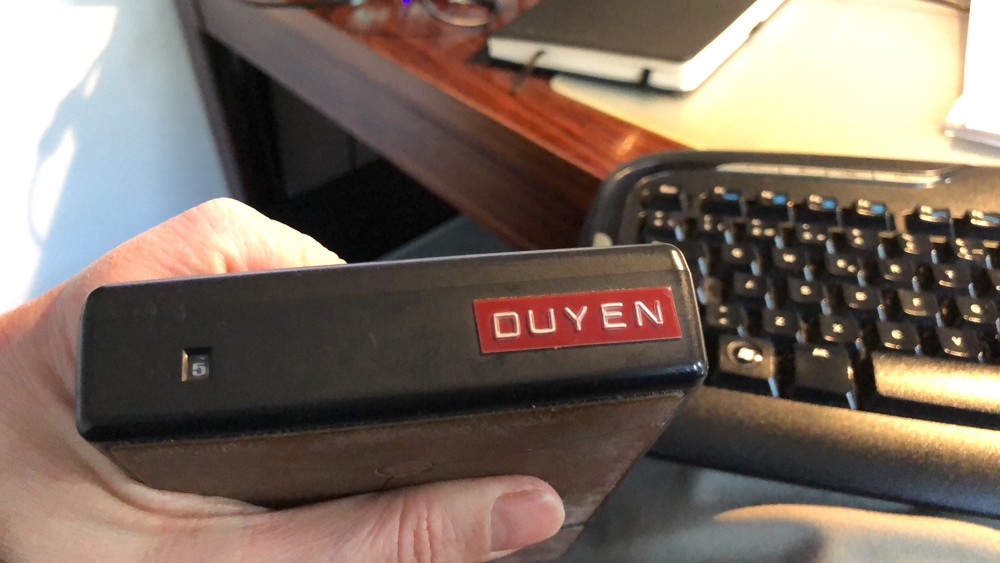 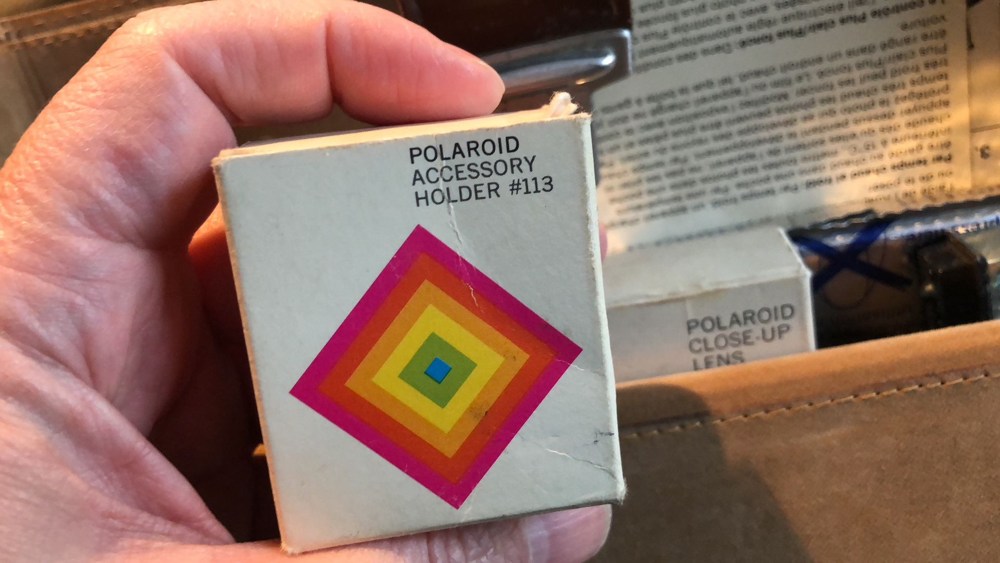 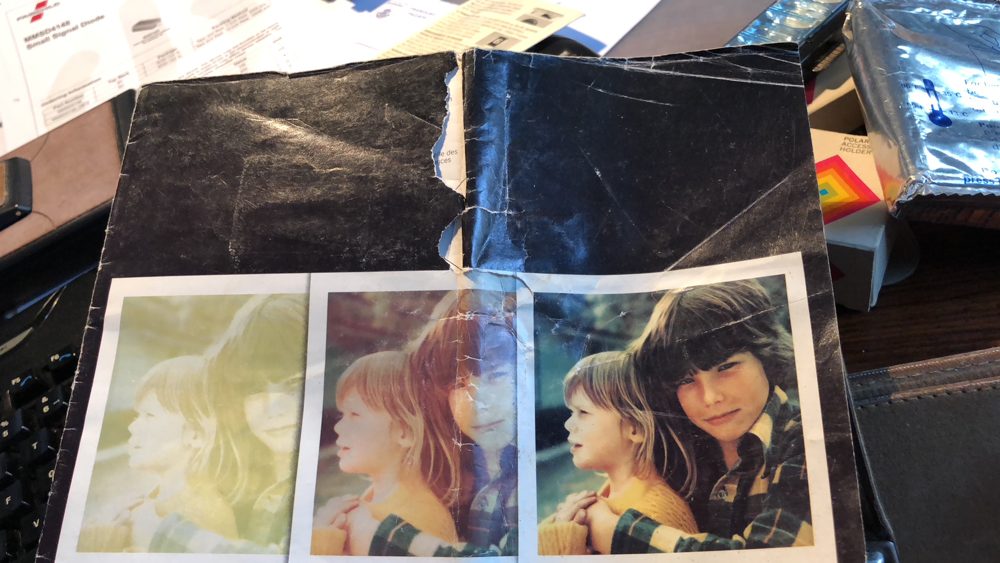 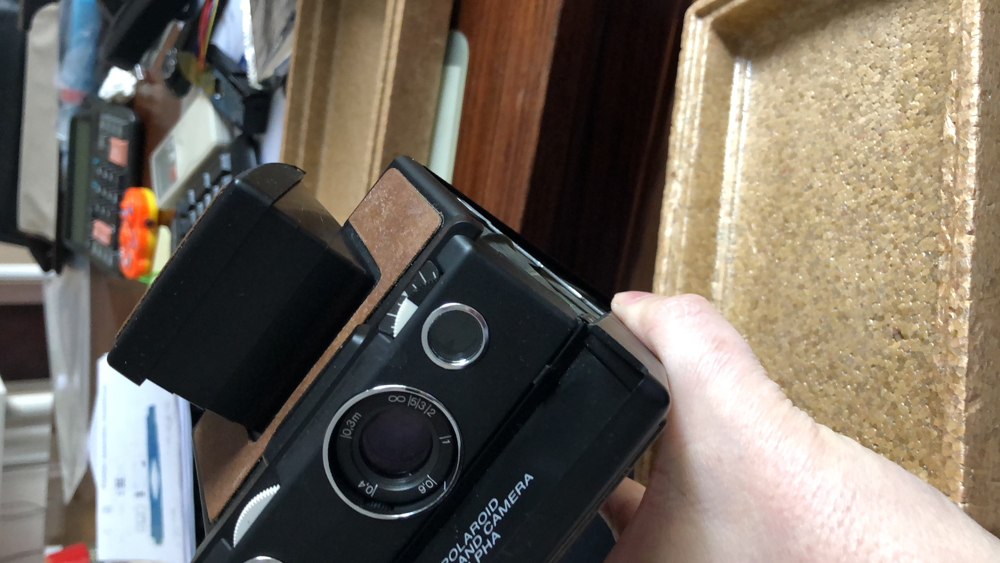 BTW I got a nice binders on eBay to put all the SMD components. 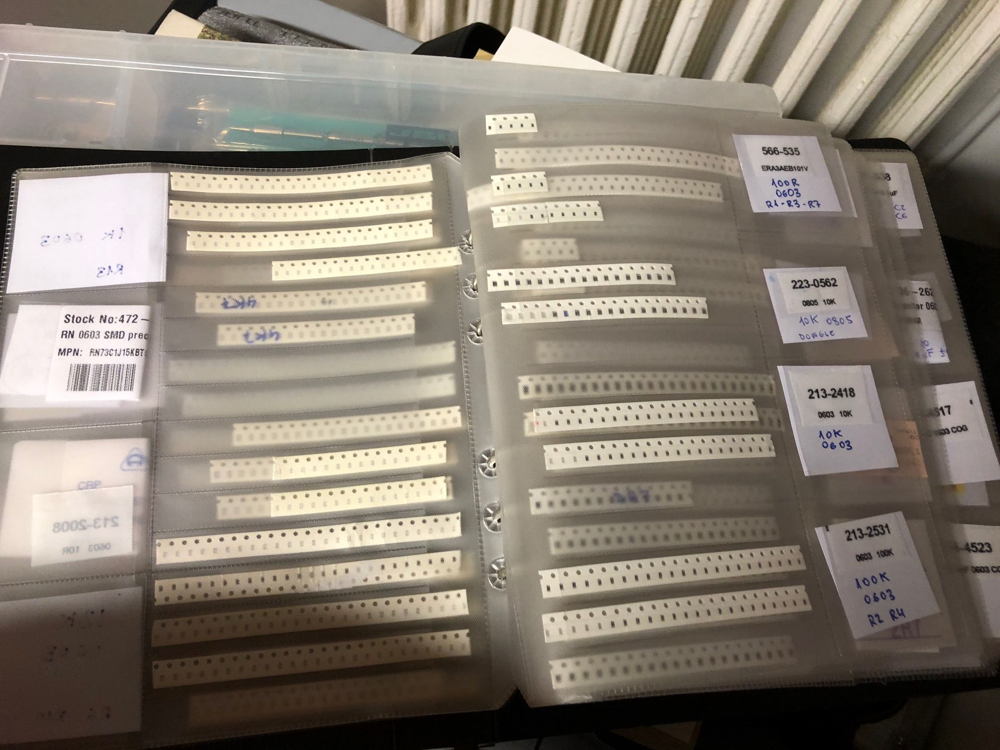 I need to urgently check that running the Arduino at 2.5V I can “as is” right now trigger the flash (the original or MiNT’s).

Once that is checked I want to forward my plans of a new version of the PCB knicknamed “Len’s & Bellows”.

“Len’s & Bellows” is the first board that I intend to have professionally manufactured. For that purpose I need to change manufacturer.

I have manufactured PCBs from OSHpark, SeeedStudio, EasyEda and JLCPCB. I like most of them a lot, but for a reasonable cost manufacture of the boards I am going to with the PCBA service from SeeedStudio.

I am hoping they will have some sort of discounts in march. I do not intend to go straight to manufacturing, I will first make another round of PCBs only and test them and then go and manufacture 10 boards.

As you can imagine this is all new to me, and, trust me, a bit scary: it is all fascinating but I wonder how it will work out.

So first the PCBs, test that all is ok, and then manufacture 10 boards. I hope I have the time to do this within the March discounts.

I am also happy to report that one fellow member of the group has offered to design a (lets say “not-ugly-dongle”) 3D printable enclosure. The idea is to have something as low-profile or intrusive as possible, and trying to be inspired by an “original” look. That is still in its early stages, but the first rendering look amazing.

This are the changes from Aladdin to Len’s and Bellows! 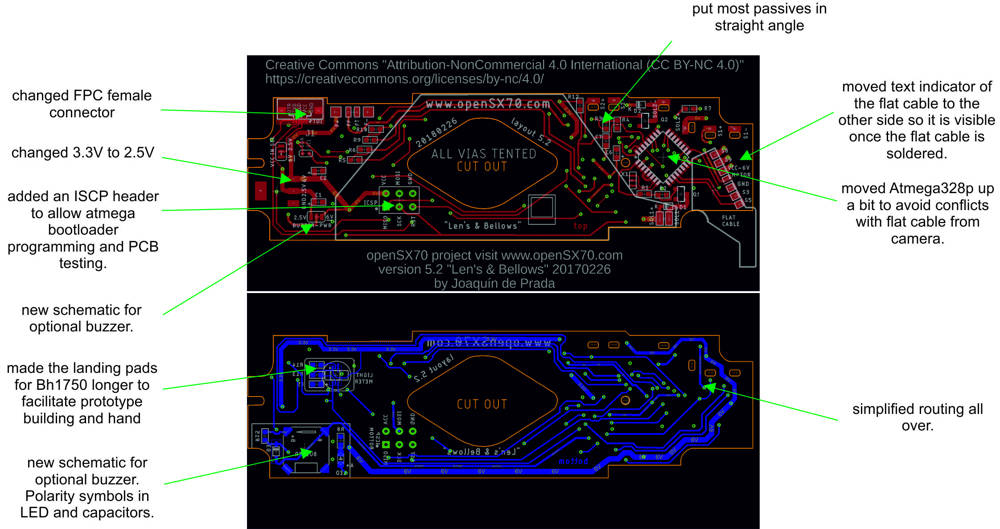