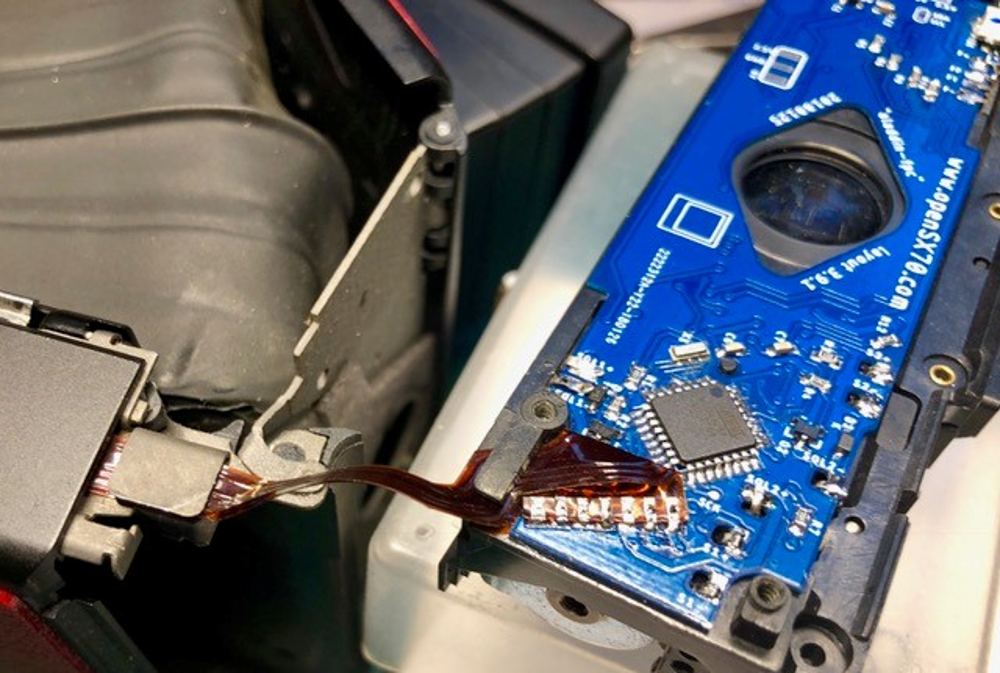 Just a quick update. I have been trying to build my first OpenSX70 camera but I have failed for now.

One I don’t seem to be able to solder the light meter BH1750 chip. This isn’t really critical since initially I just wanted to test the dongle/camera functionality, but it would have been nice and allowed me to start working on auto exposure.

The second thing is that I have come to appreciate how delicate is the FFA, the flash firing assembly, I seen to have killed it on two of my alphas. Oh well.

Recapping on what might have happened I have come the conclusion that the culprit is that my soldering iron temperature was set way much to high.

Now I am trying to salvage the FFA of an early camera (metal frame) and try to fit in an alpha. By the way on an earlier similar experiment I tried to replace the rivets, but have finally opted for screws.

If you desolder tge FFA flat cable be very careful or you end up desoldering the chip and the tracks.

On a positive note, I think that my very narrow FPC cable works the way I intended, but keep in mind that I only use it for development purposes.

Also I am happy to report that the components layout seems to be ok, sort of, I can solder the flat cable from the camera, the board and the holes match up. Maybe the atmega is a bit too close to the flat cable.

It is only bittersweet to have killed two cameras. Cristina is helping me getting a couple more. Please remember if you have a non working alpha think about donating it for the project.

Speaking of the flash, ever since I started using 2.5V I have not tested flash operation, so now I have doubts if that voltage is going to be enough to trigger flash operation. Hopefully I can test it soon. 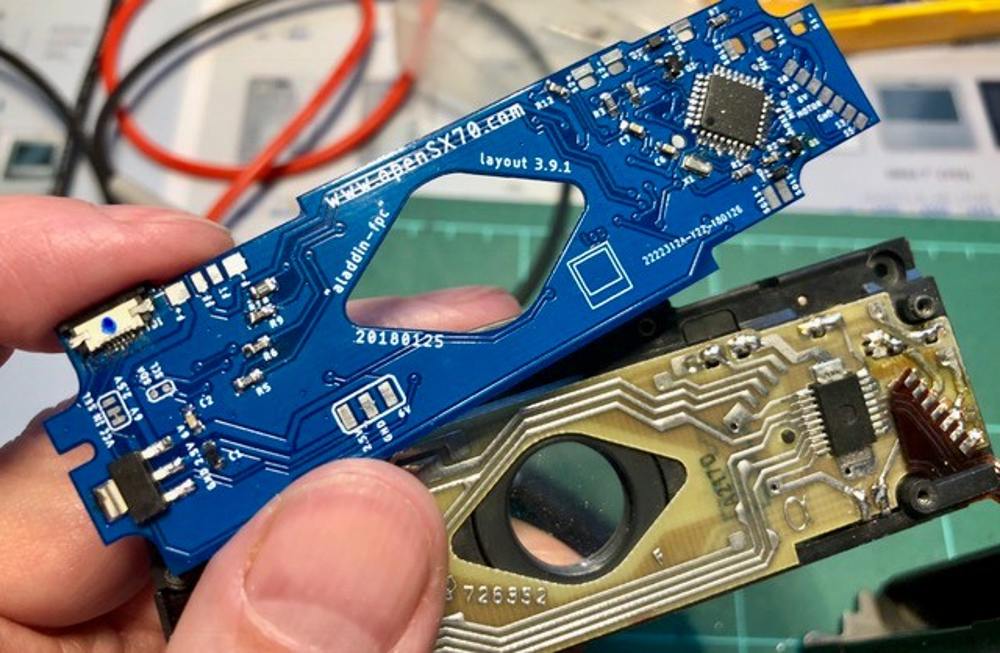 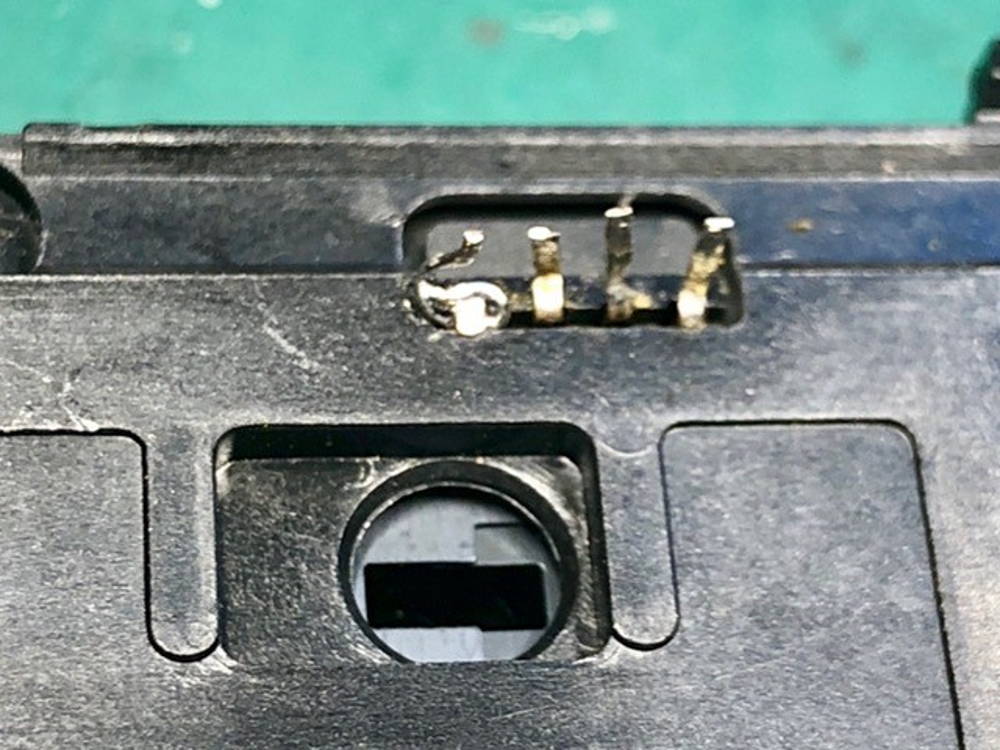 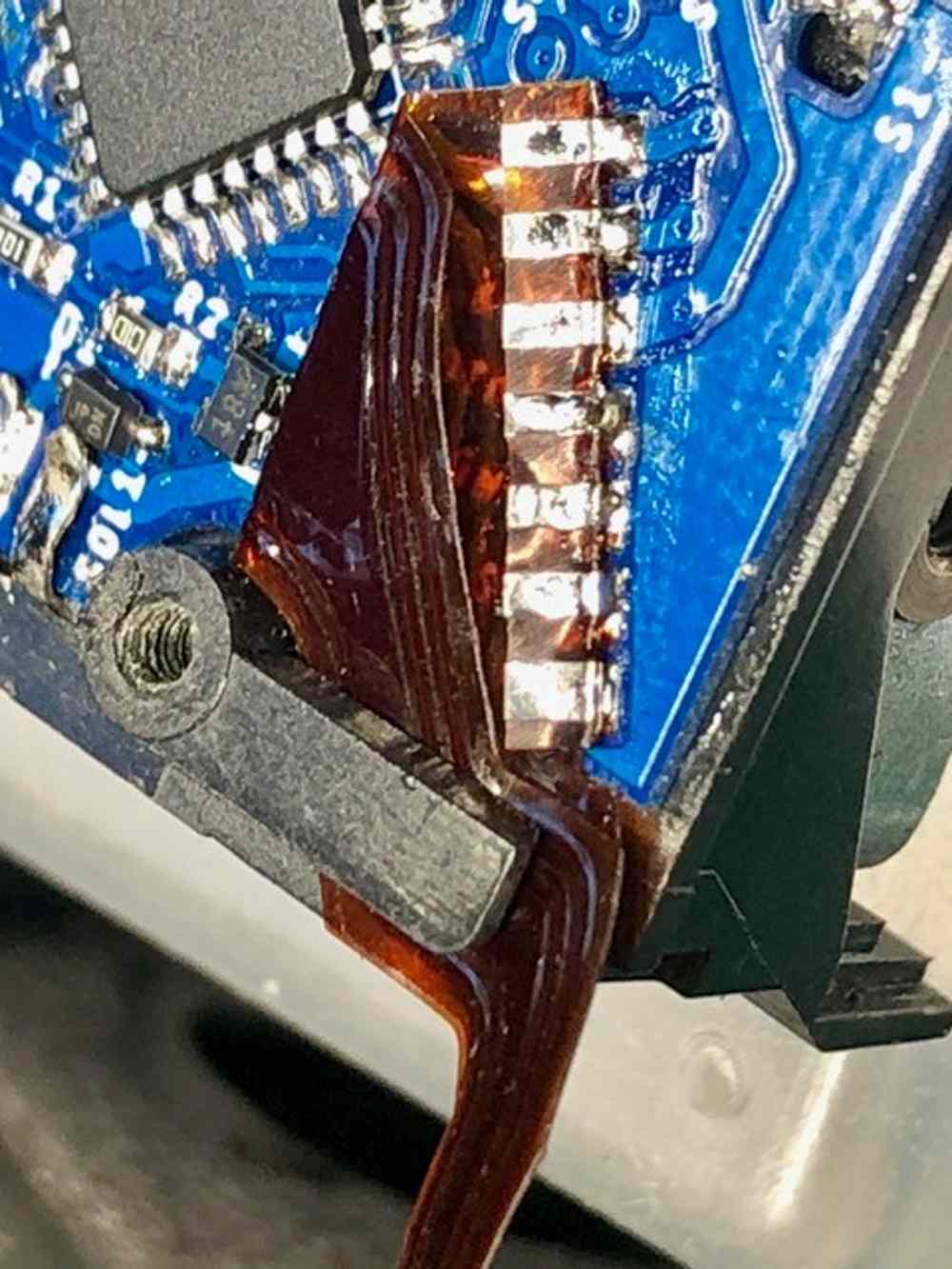 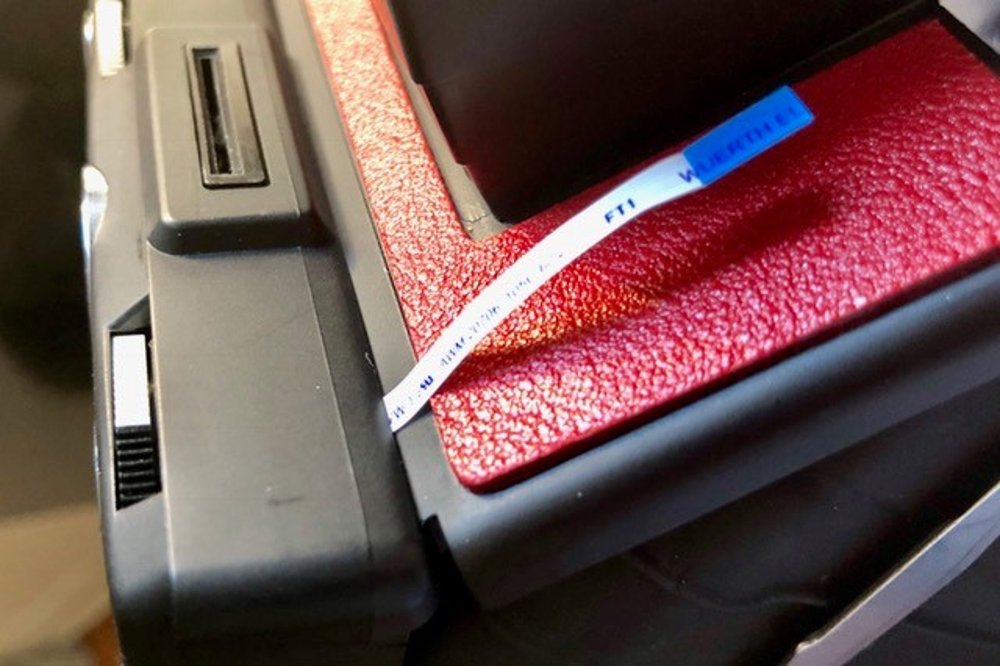 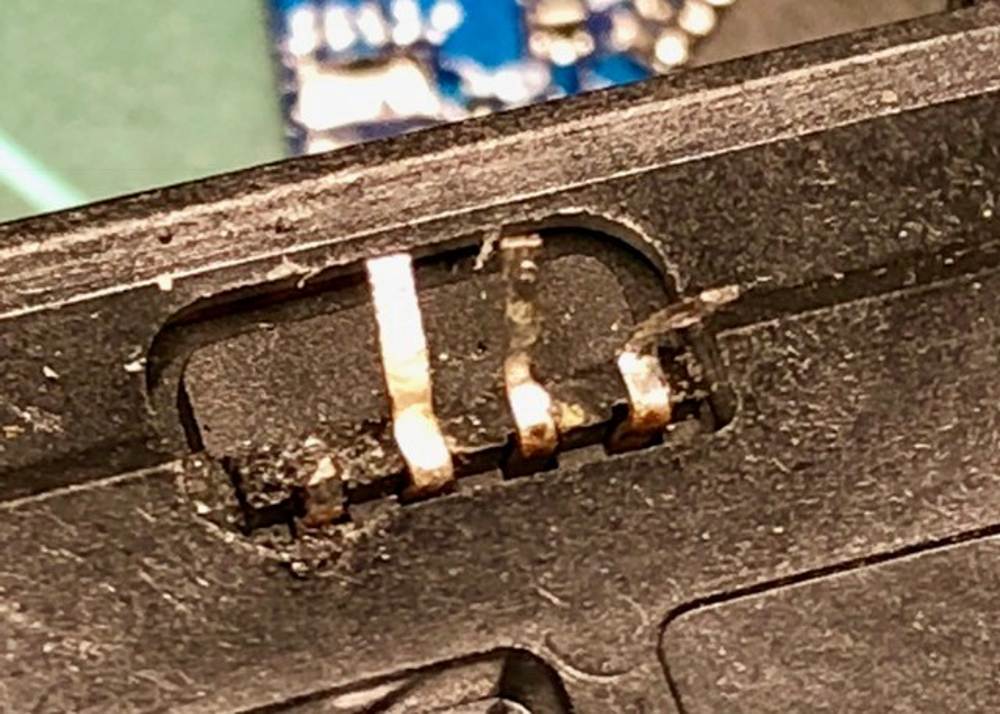 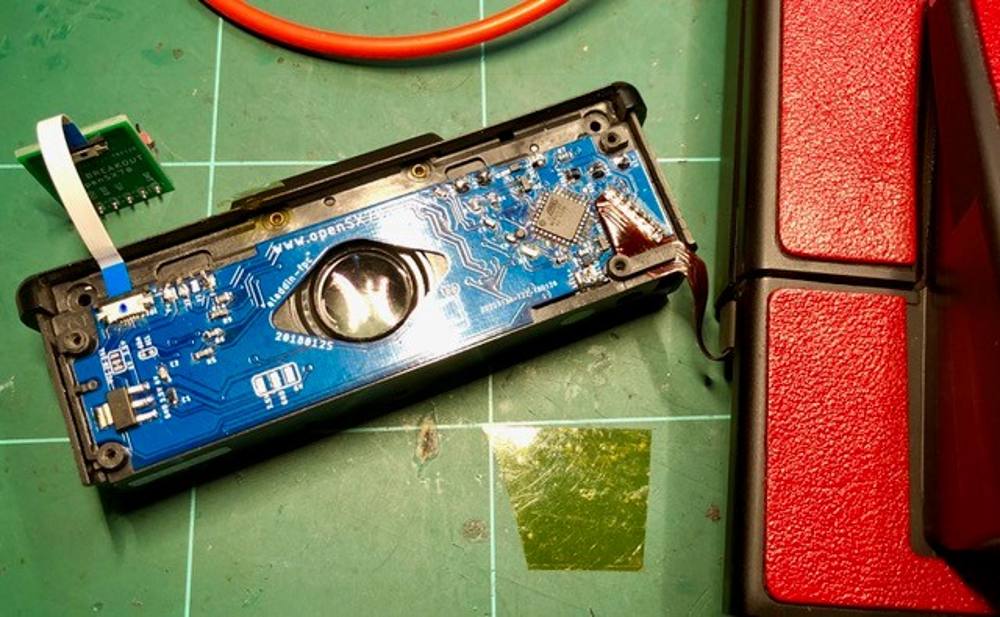 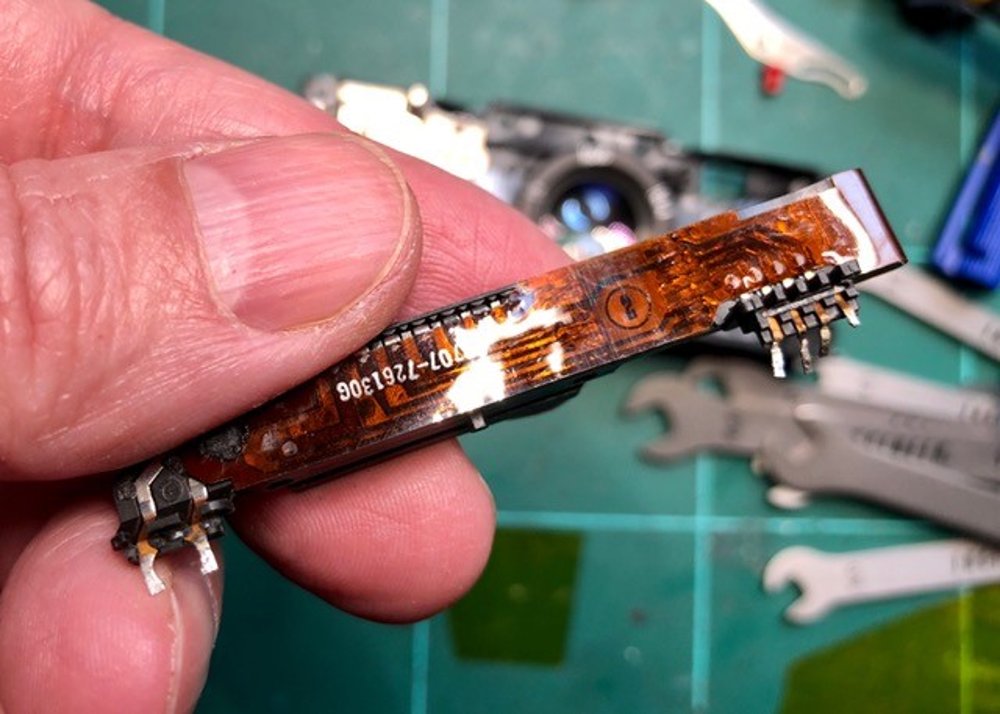 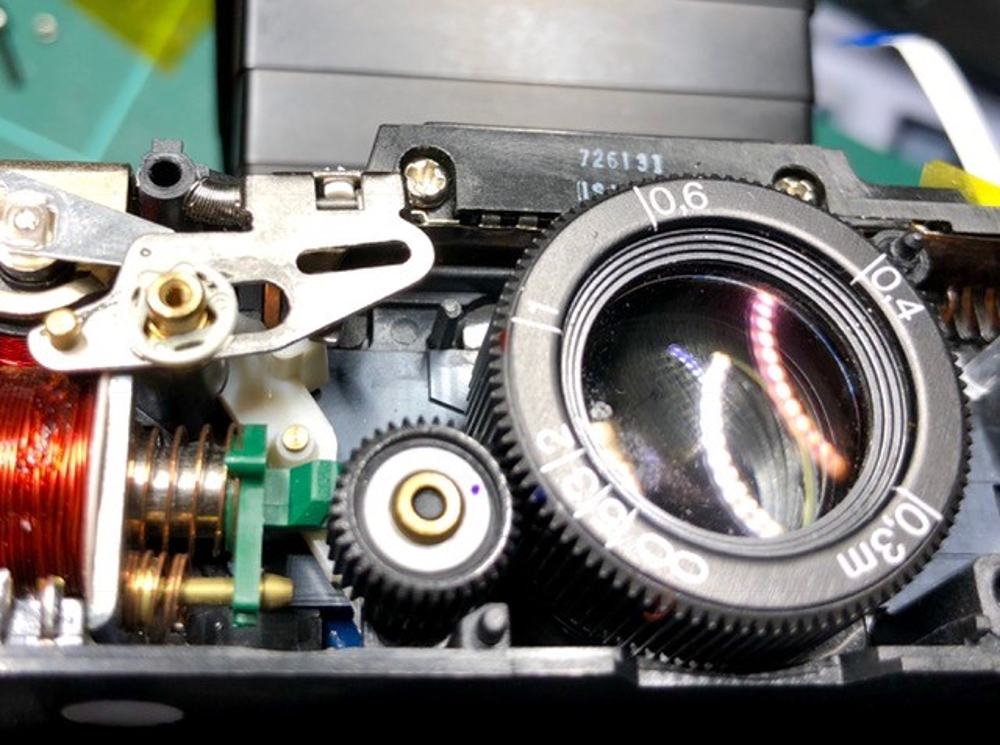 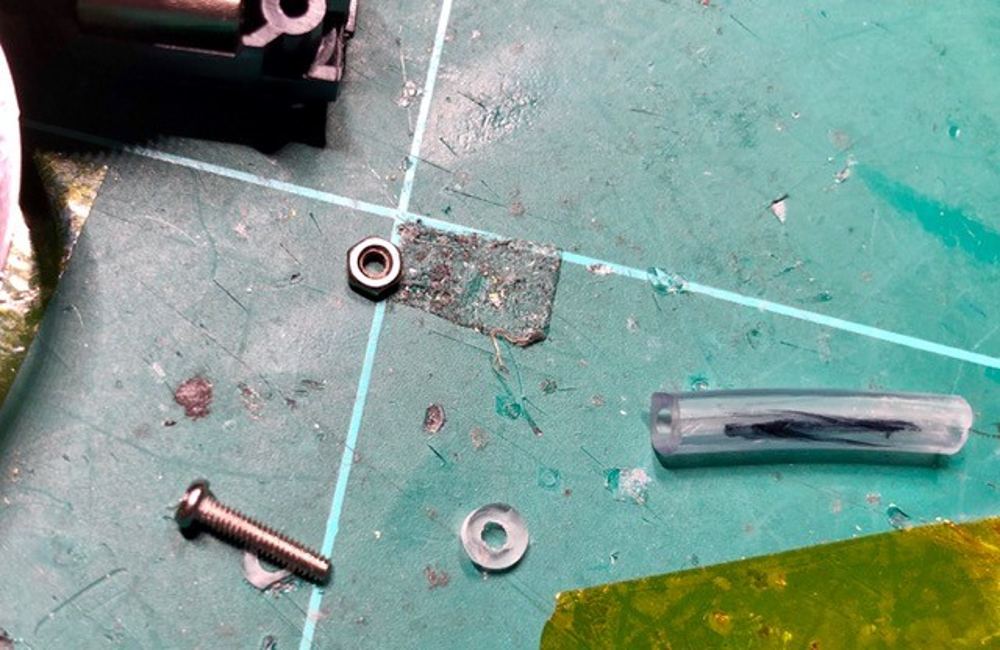