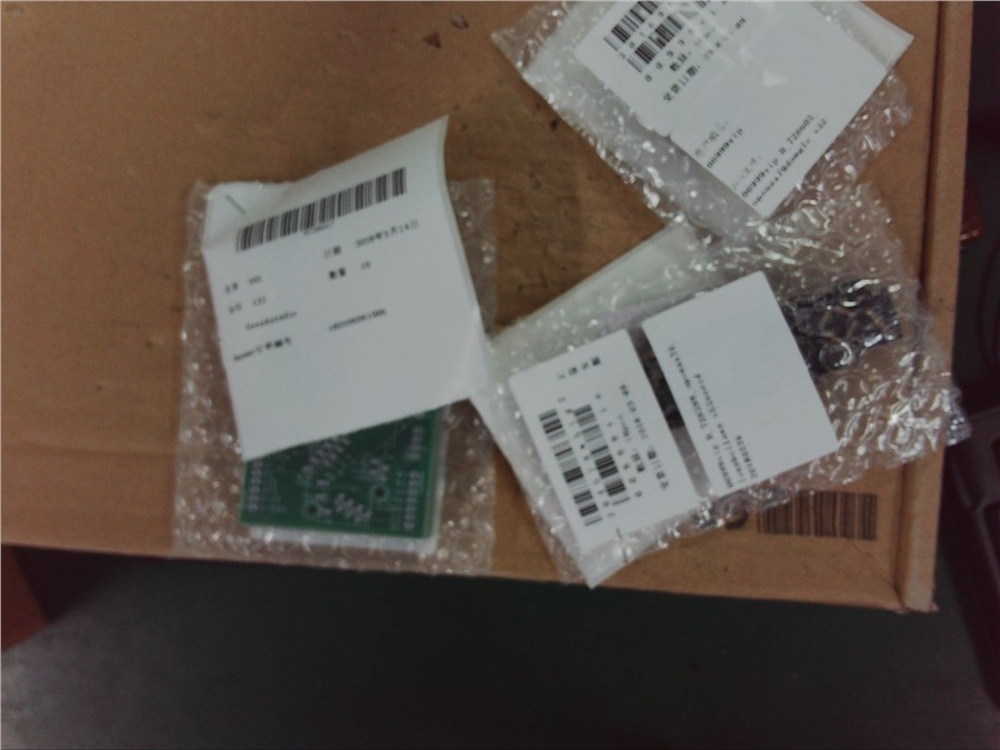 The new black 5.2 “Len’s and Bellows” boards here from Seeed Fusion!!! I also ordered a new UglyDongle board with the 2.8V regulator needed to run the arduino at 2.5V. My plan was to hand build one of these and go straight to PCBA (PCB assembly) production but I have run into problems with the flash (basically it is not firing, I mean the flashbars on the original socket). This may mean a redesign of the board and, if not a setback, at least a delay. We’ll see. Fortunately I have a few cameras to run the tests. 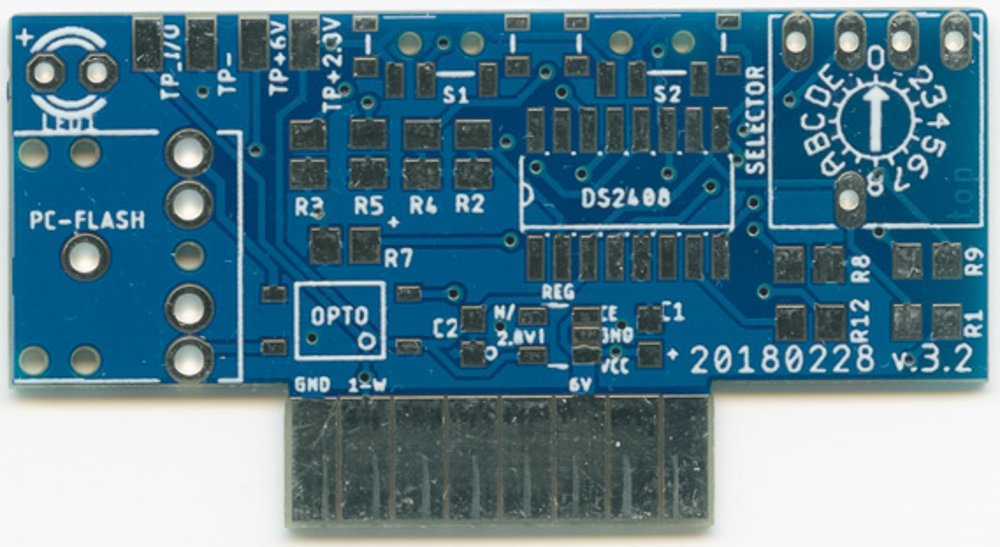 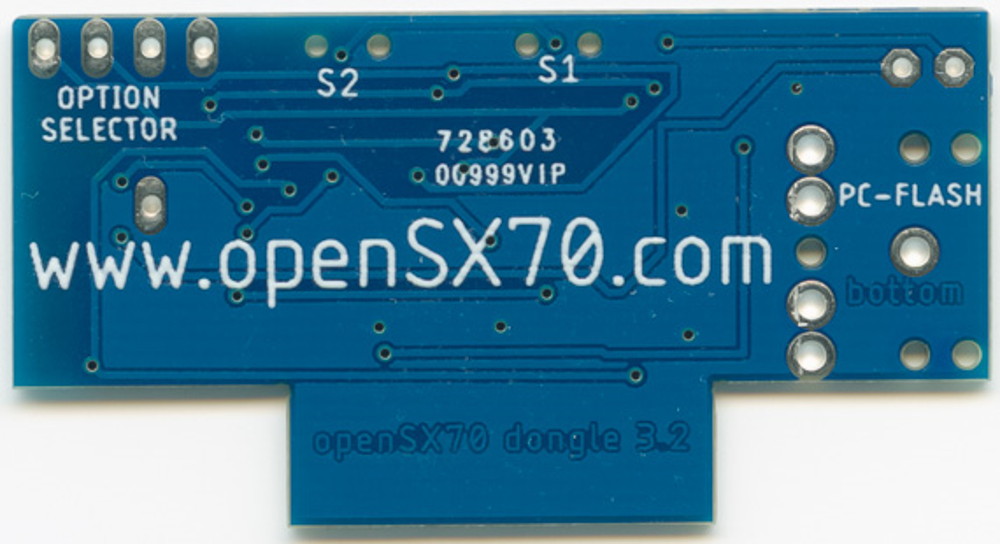 I made some design changes, making the pads larger on the BH1750, so I hope these are easier to hand-build. Talking about these hand-build prototypes, I love doing those, its just that (for me at least) it is so difficult that I end up hating doing it.

Also, concerning my flash tests, I kill one FFA to have the chip and build a testing jig. 1mm pitch chip.