(see-through rendering of Jan’s dongle based on Origami)

As you all know openSX70 is a new PCB for the SX70 camera. So the only visible part is the control module, that I call dongle.

Originally I did make it out of protoboard, just to test the concept. 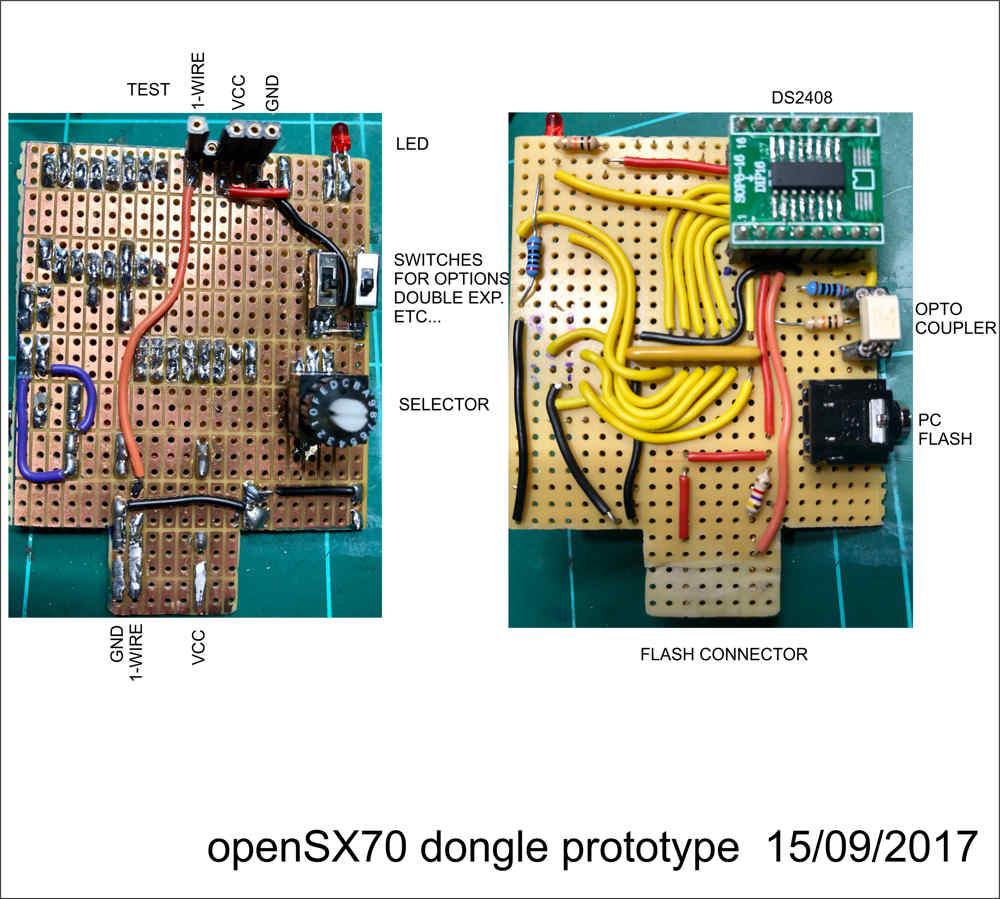 It is more complex than existing options. I did not only want the selection wheel with 16 options. I wanted a LED and a flash socket, and also two switches for options.

Some people have complained that the there is no need for a second switch, that makes the camera too complex. Maybe. But I am going to stick with it.

The next iteraction of the dongle was the uDongle (as un UGLY dongle). It is just a small pcb to get rid of the protoboard. It has gone through various iteractions. 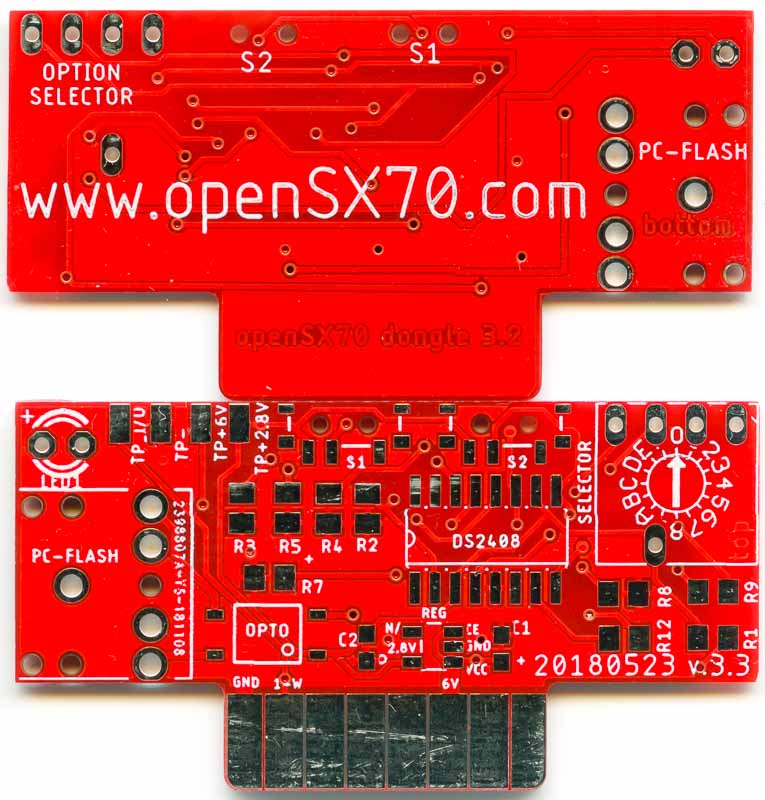 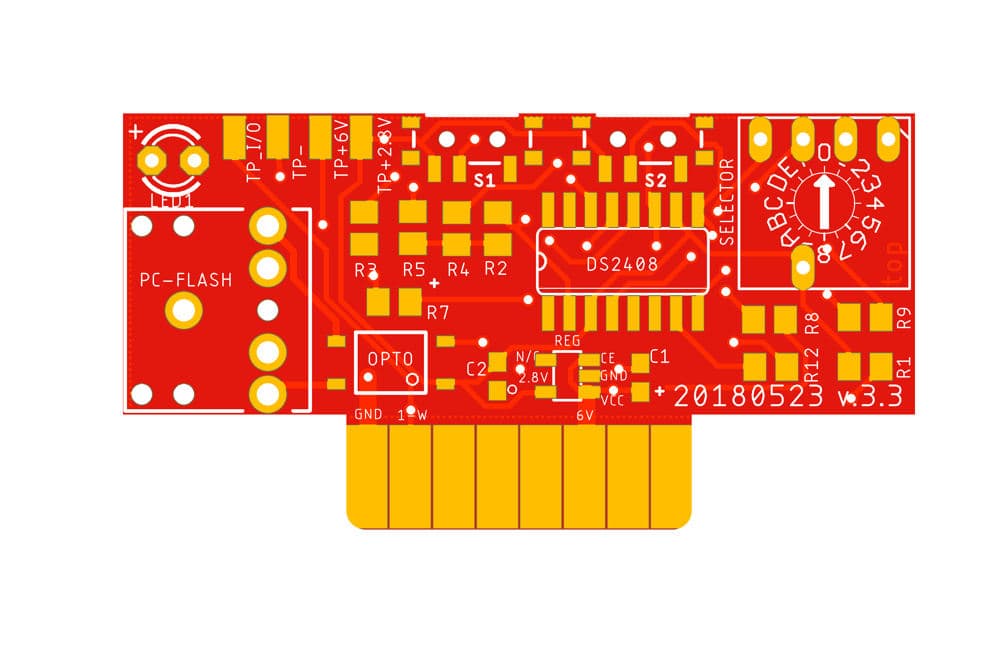 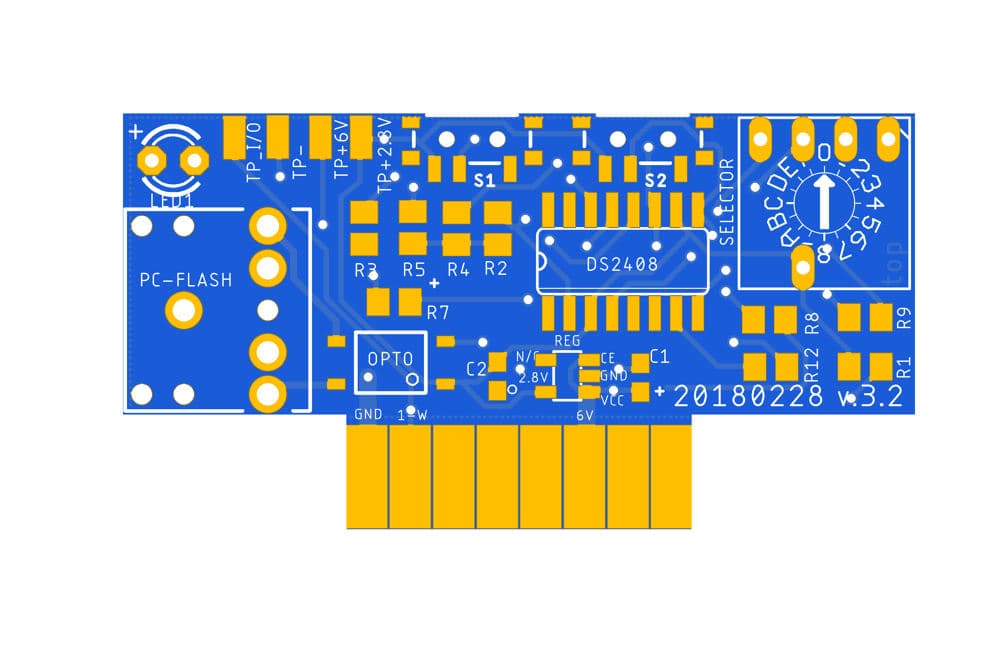 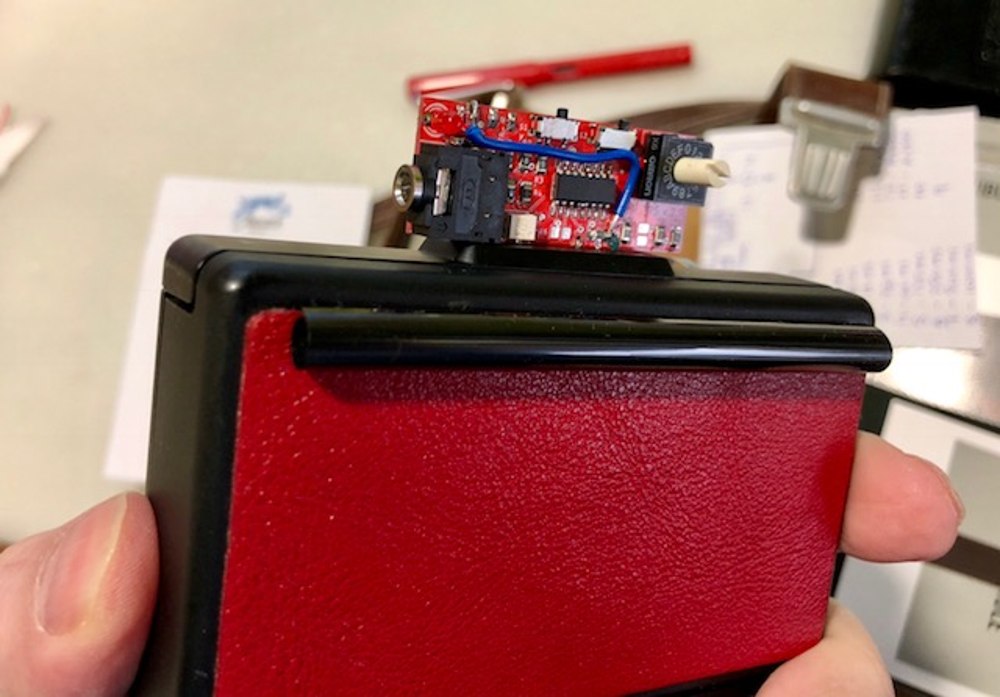 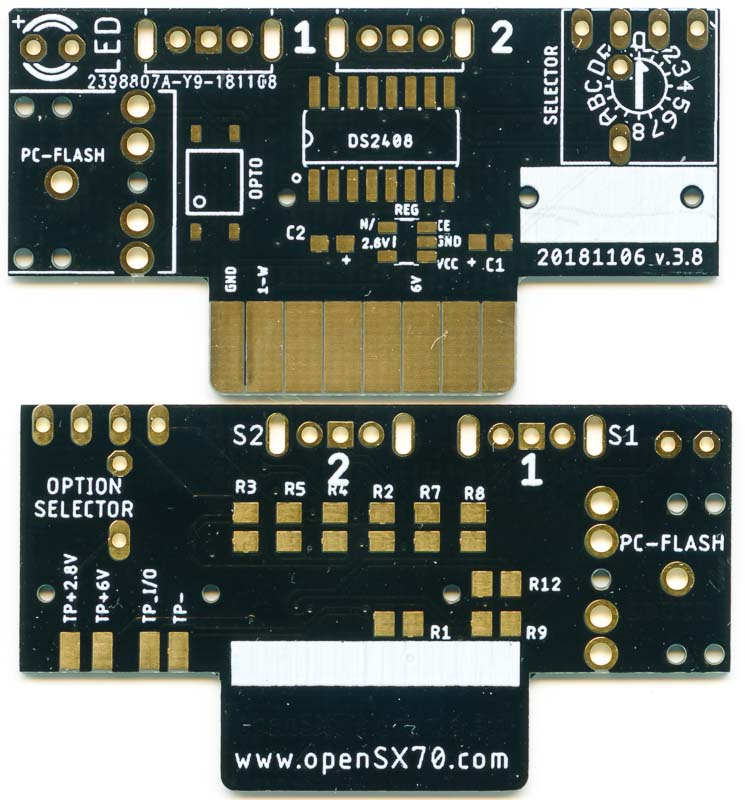 It was not thought as something that could be used in an enclosure. But I was wrong. Clément Grosjean a photographer and the organizer of the incredible Polaroid Festival. was able to build a 3D printed enclosure, and it looks really really nice! 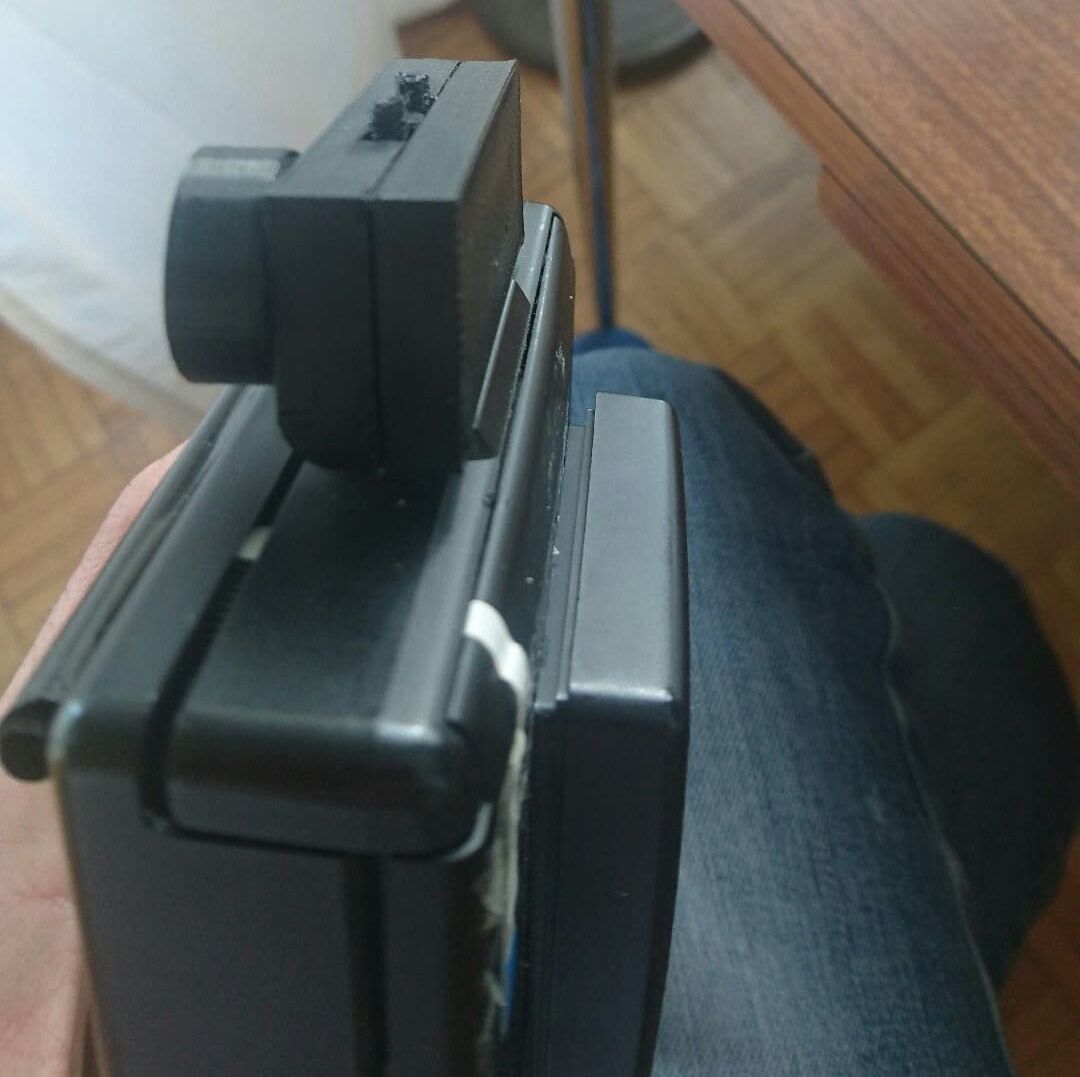 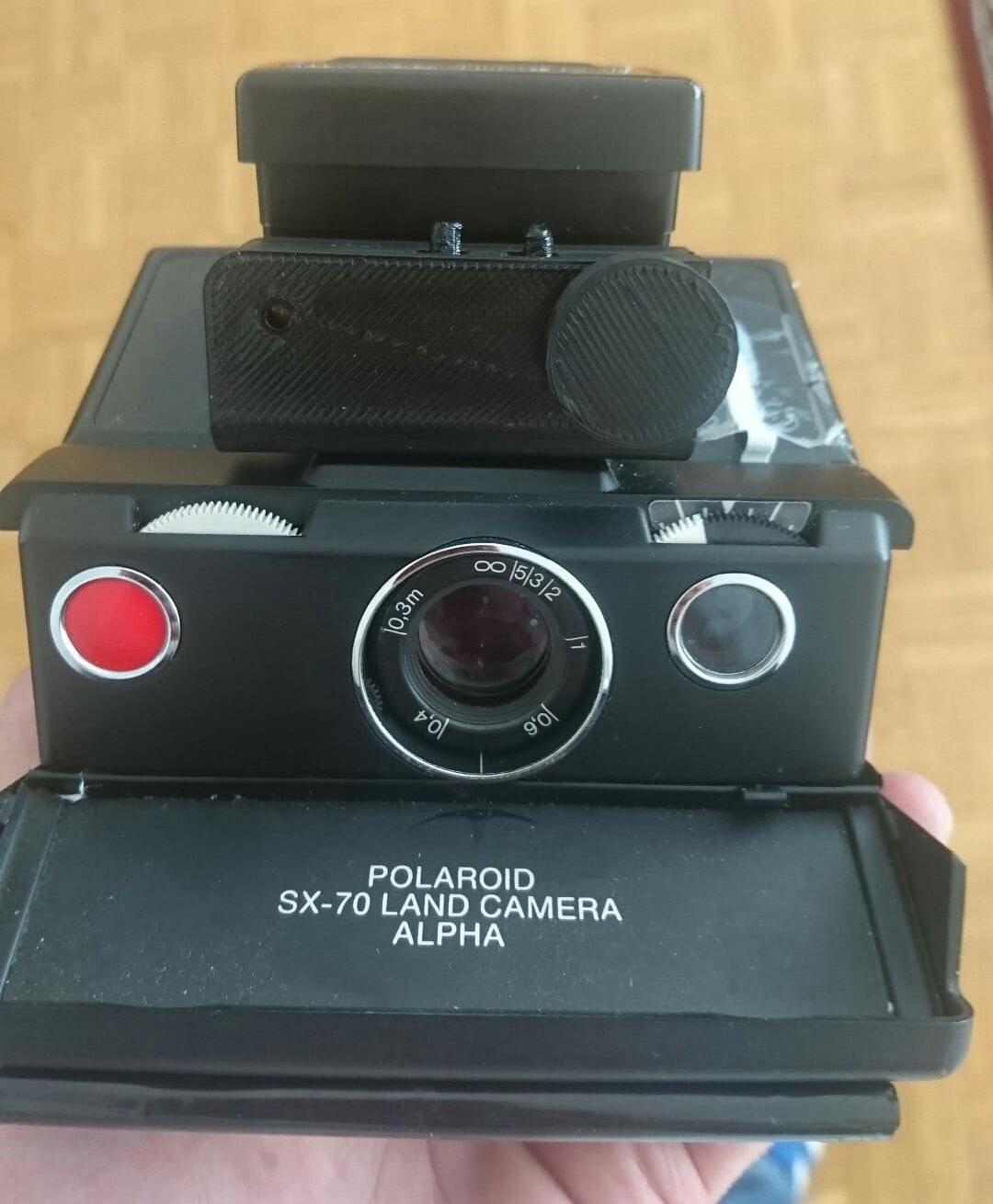 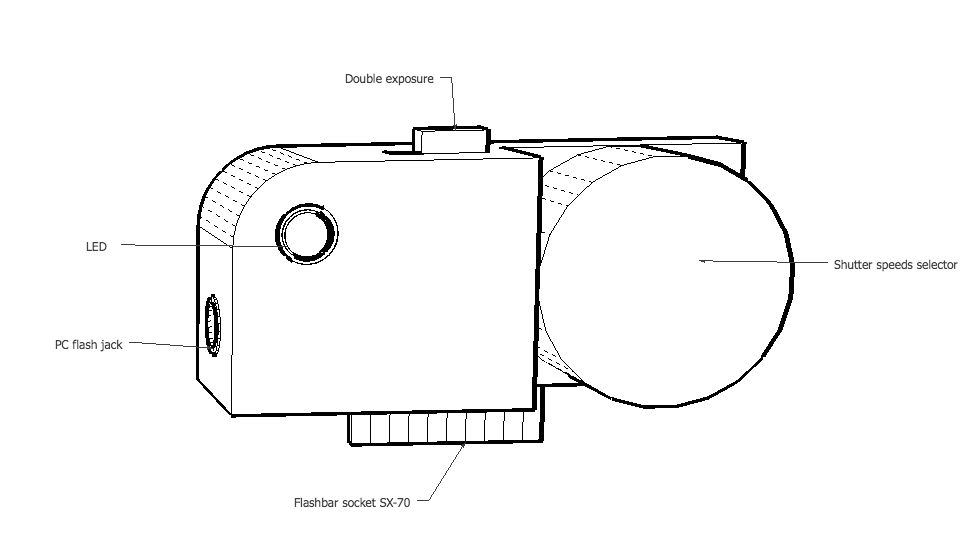 We have many promises, but Clement is the only one that has an actual enclosure. Good work! 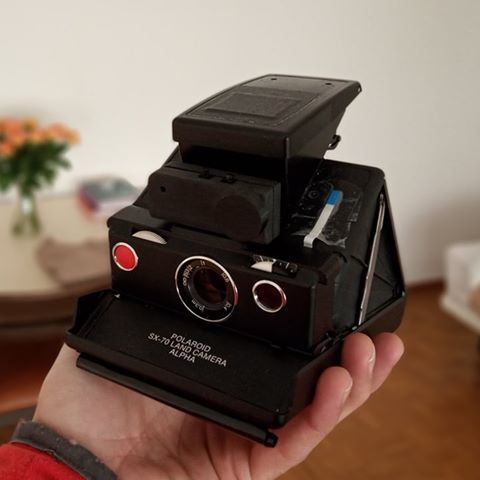 Some people wanted to do something minimalistic, trying to alter the camera the lesser the better. Like Jan de Paepe, he is a mechanical engineer that is working on projects for space, optics, robotics and injection moulding. . He came up with the idea for this: 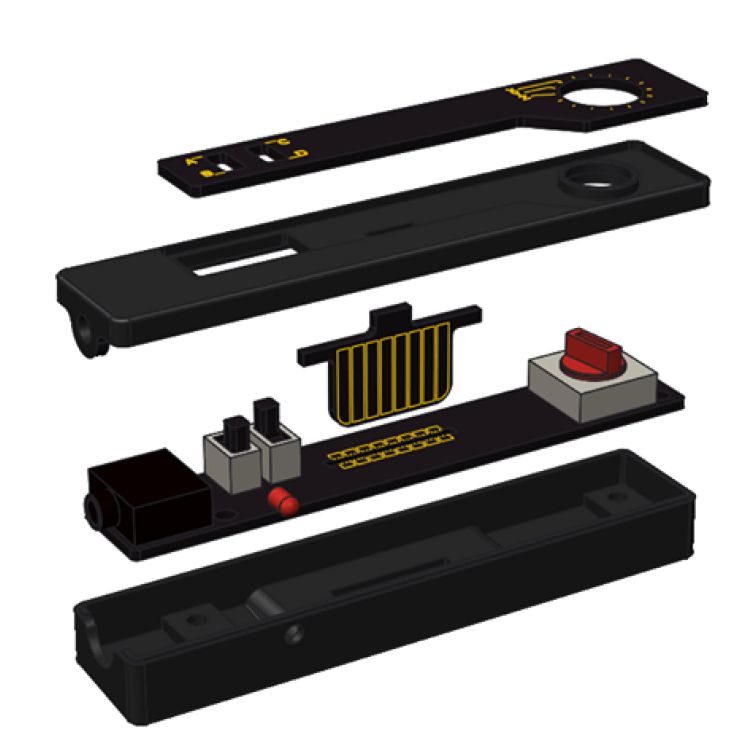 I thought the idea was amazing, and picked up on it: 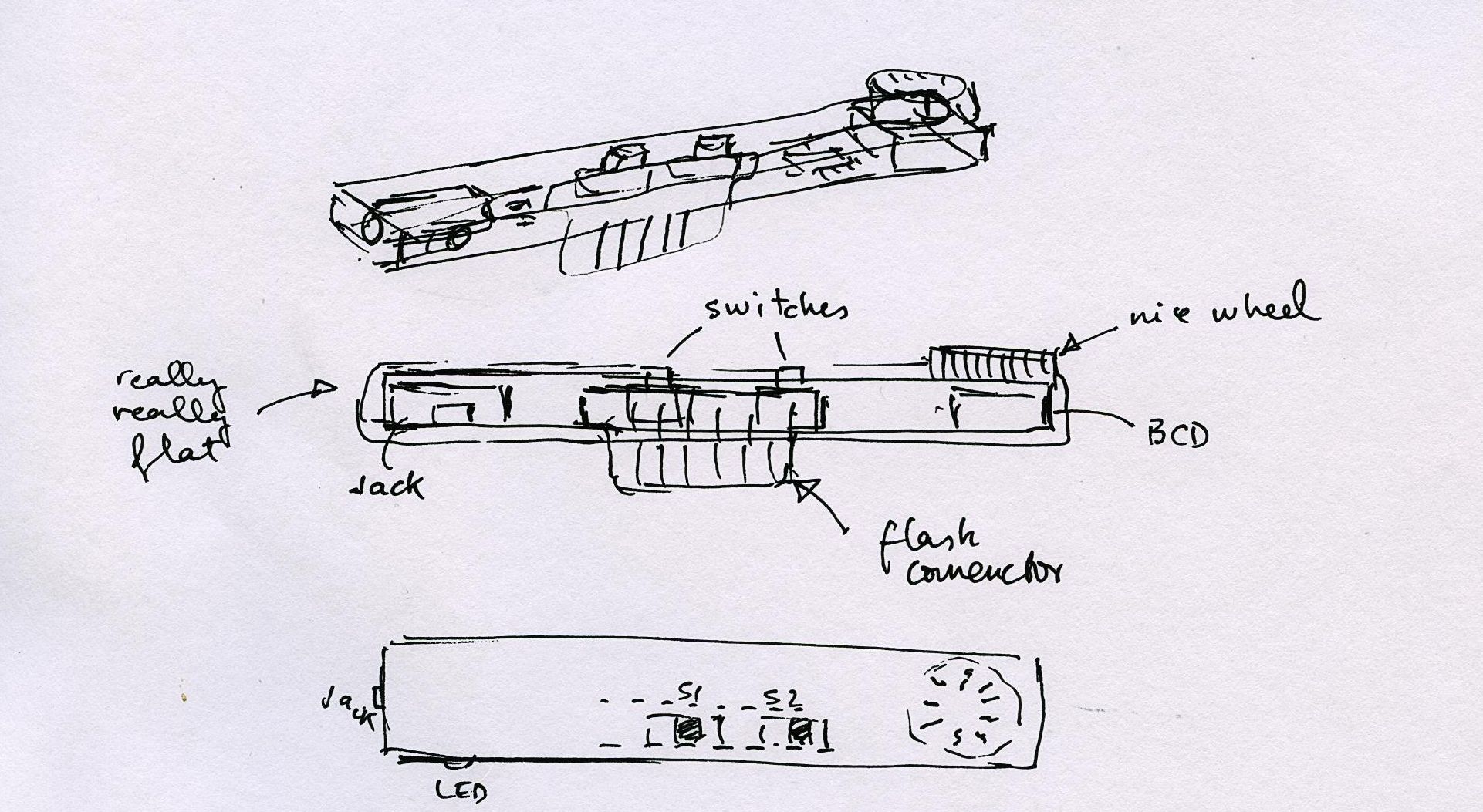 And then from there I designed a few boards: 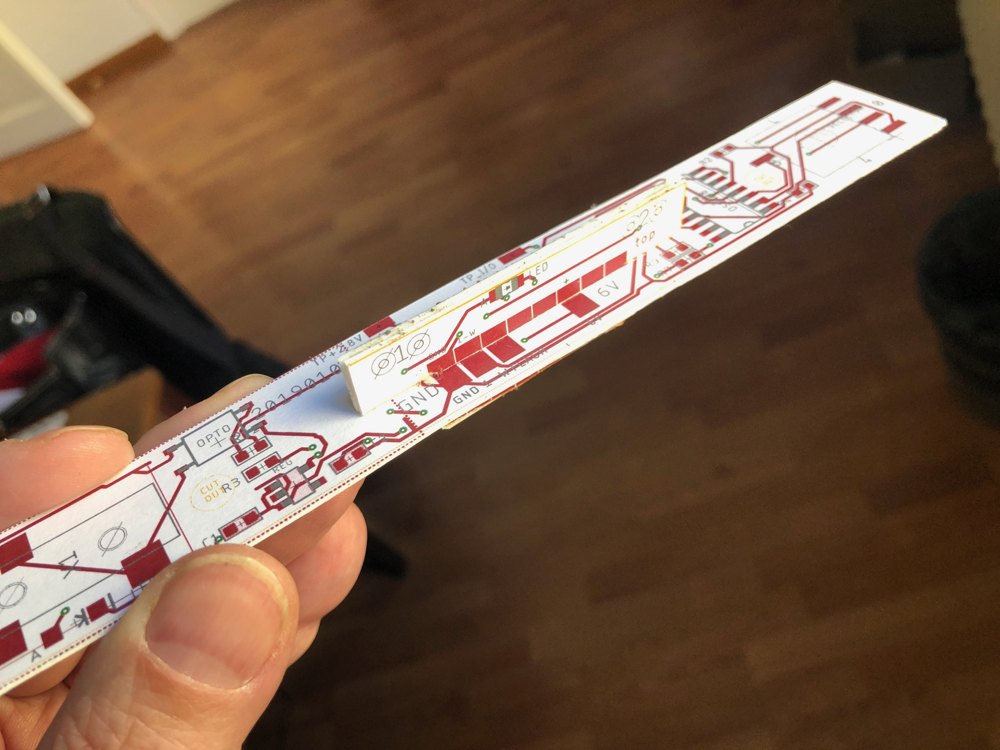 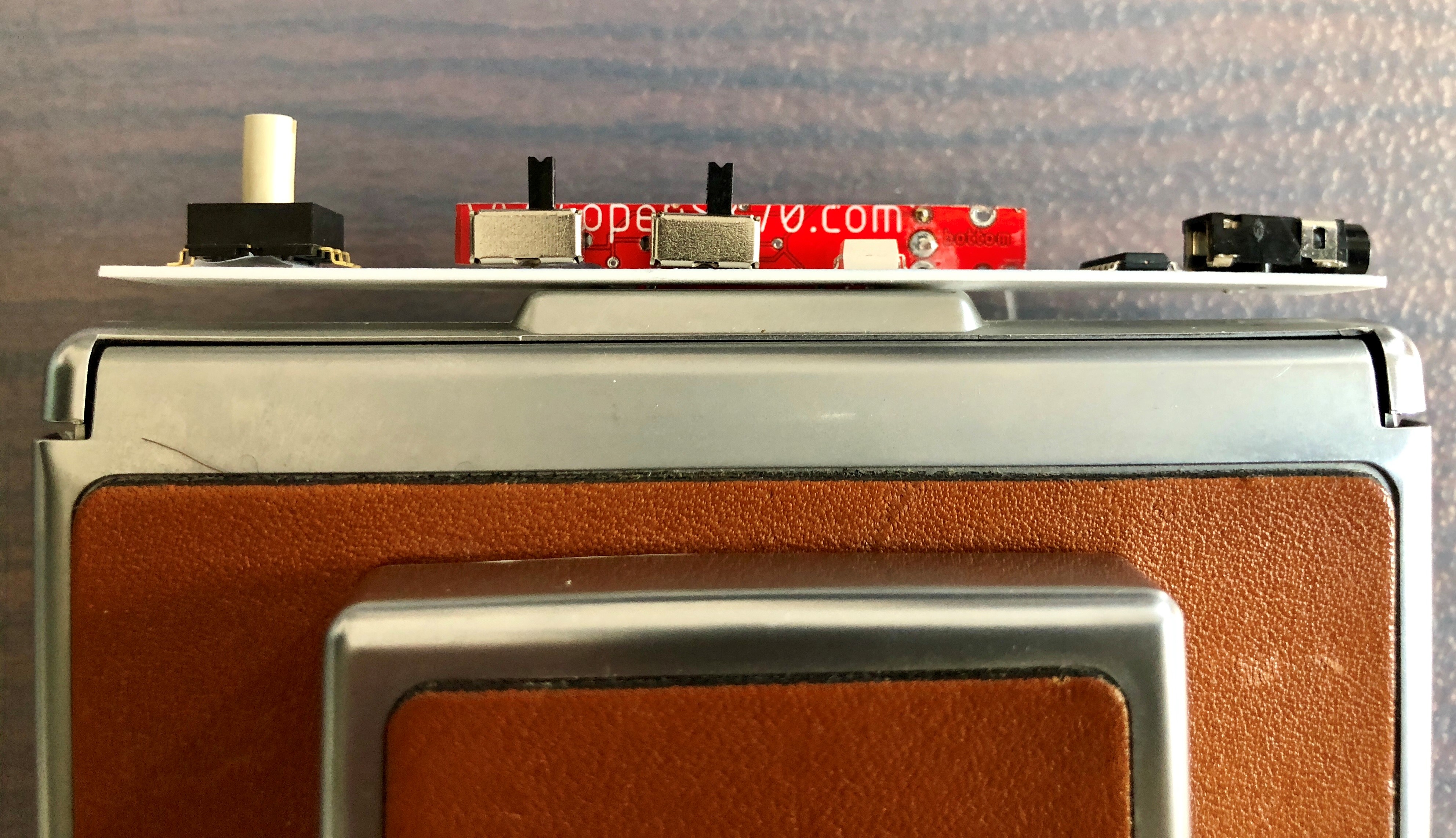 And finally the actual PCBs: 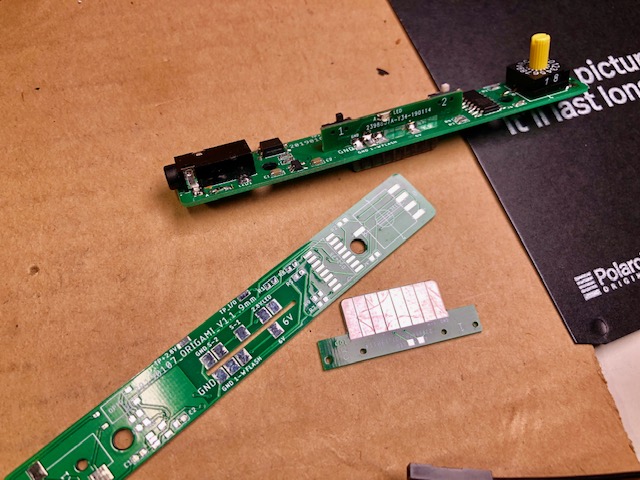 I was also thrilled to see that Jan was building en enclosure based on origami! 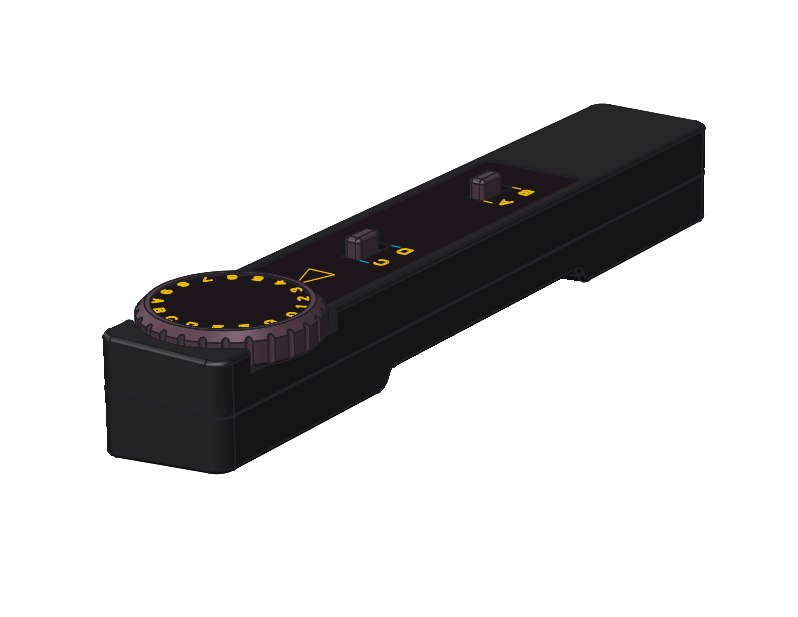 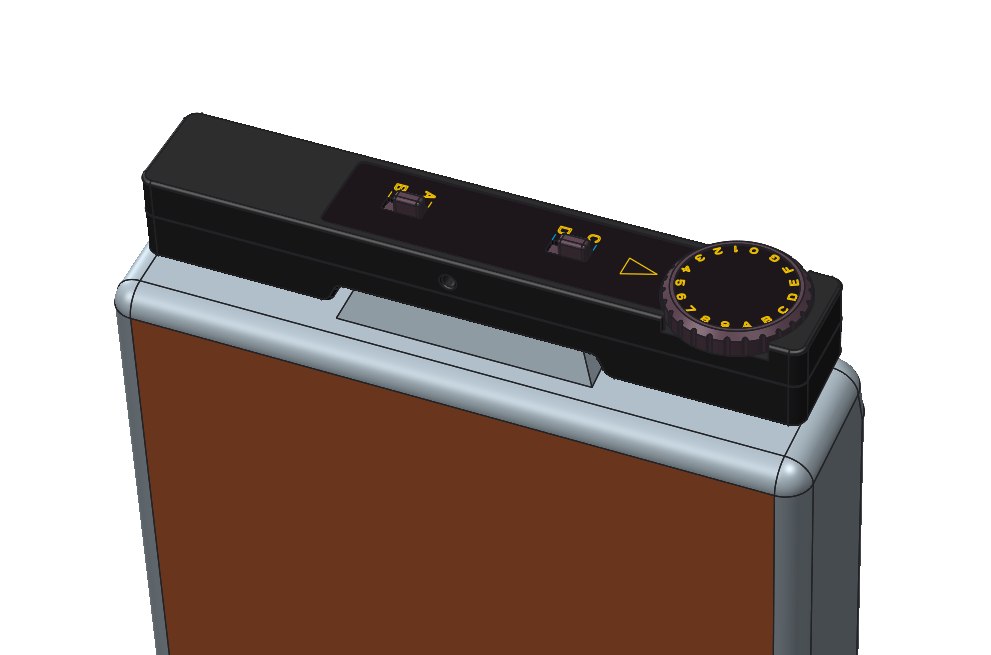 With Santi the idea was to built something completely new from the outside. That means that based on his designs in time I will do the corresponding PCBs. I am very excited about this one. 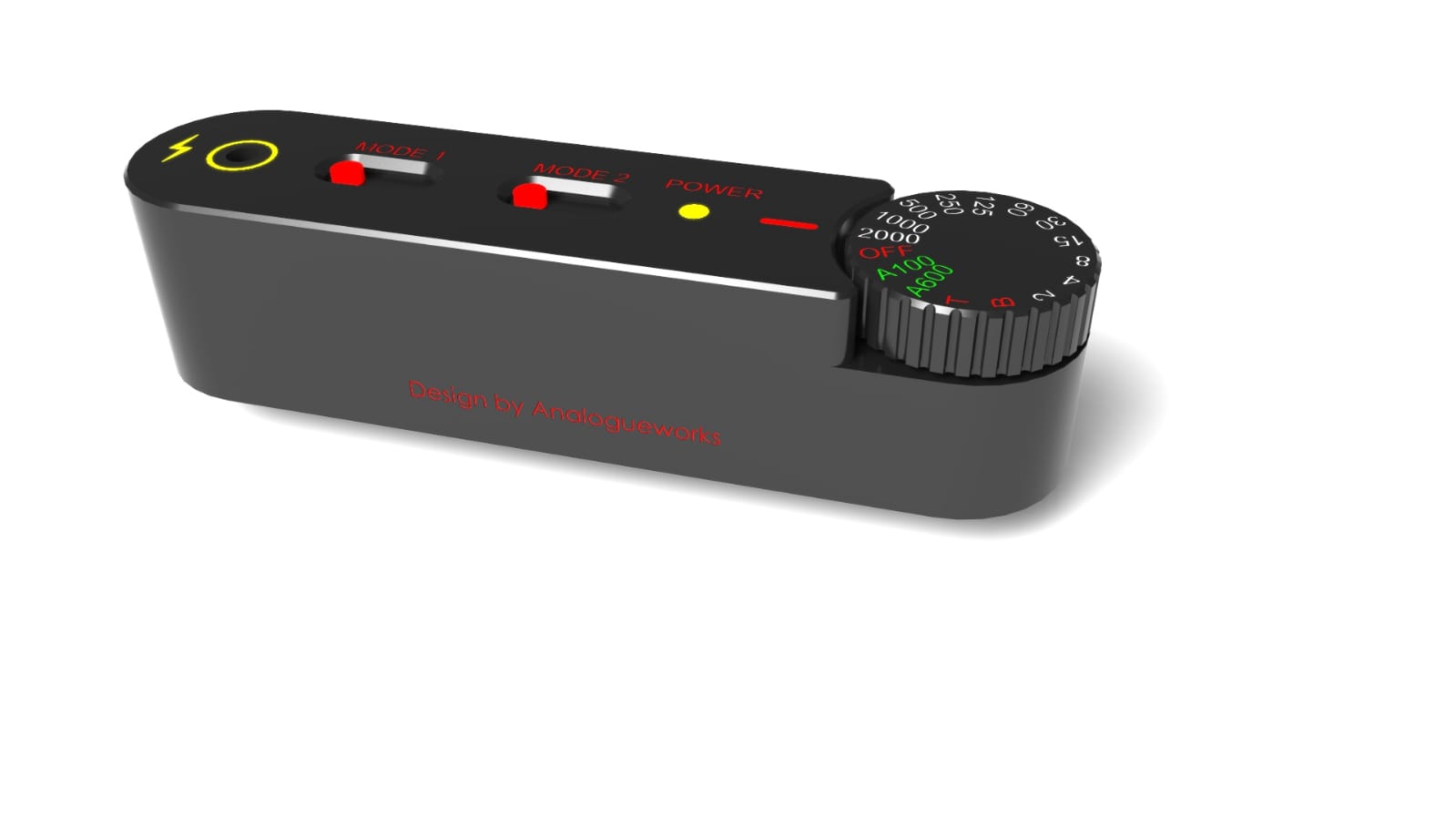 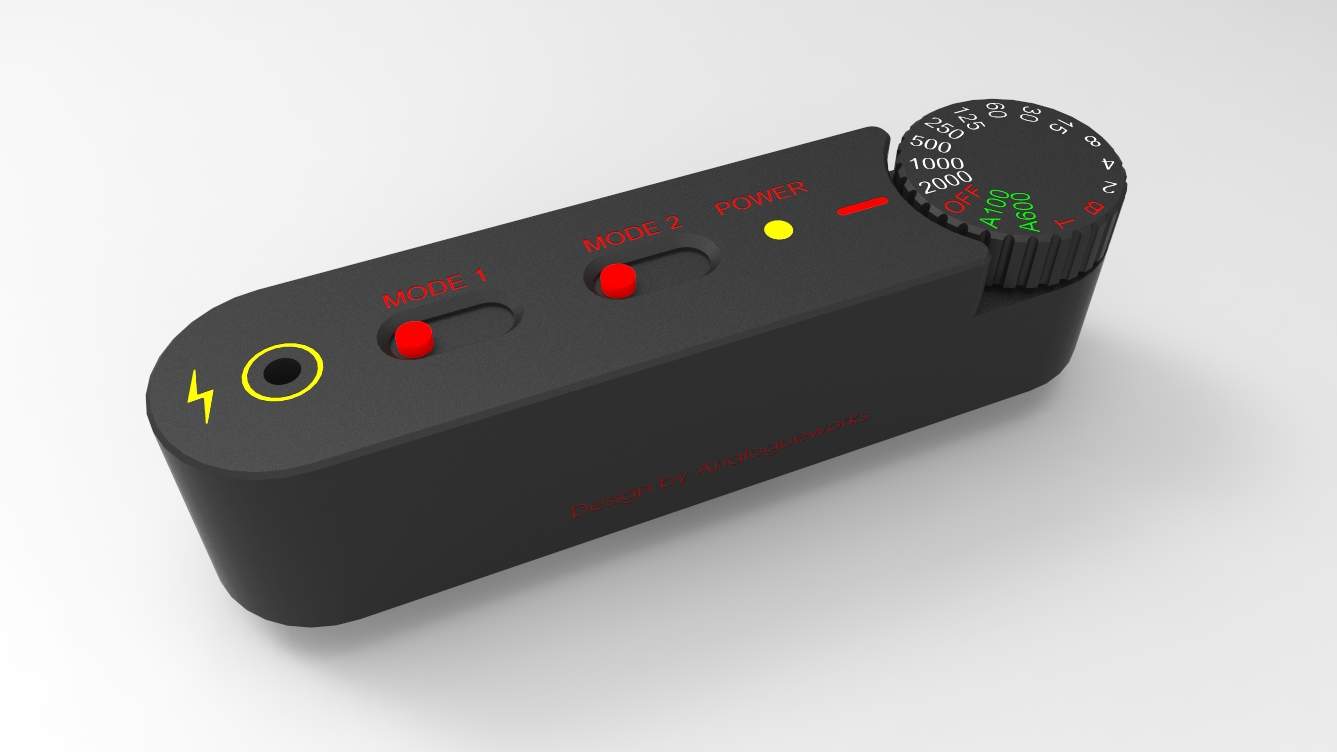 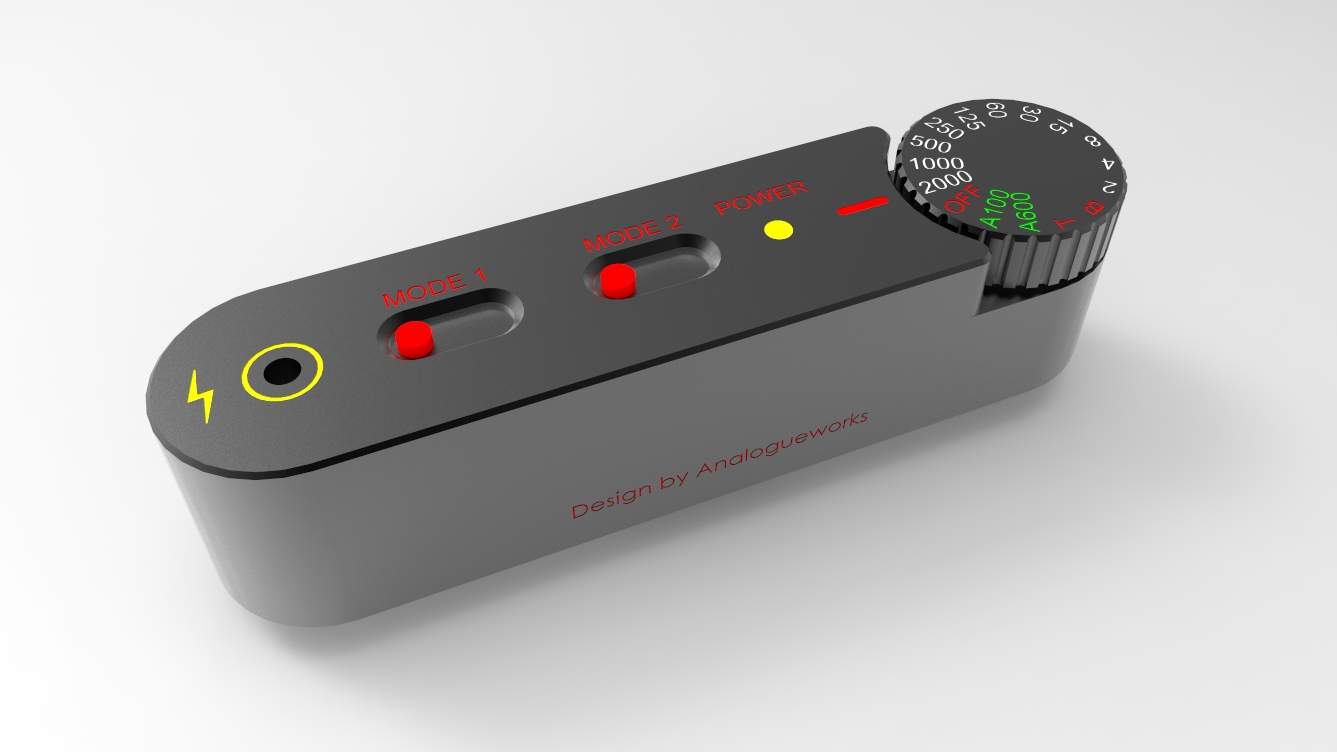 There is also other radical designs, like the following based on Marco’s idea. Here the dongle is connected via the flat cable, and has built-in USB. 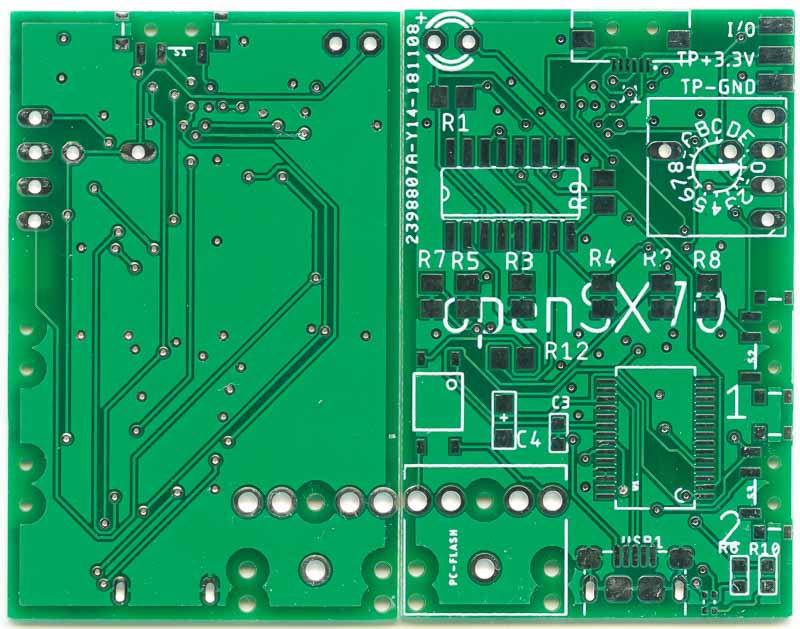 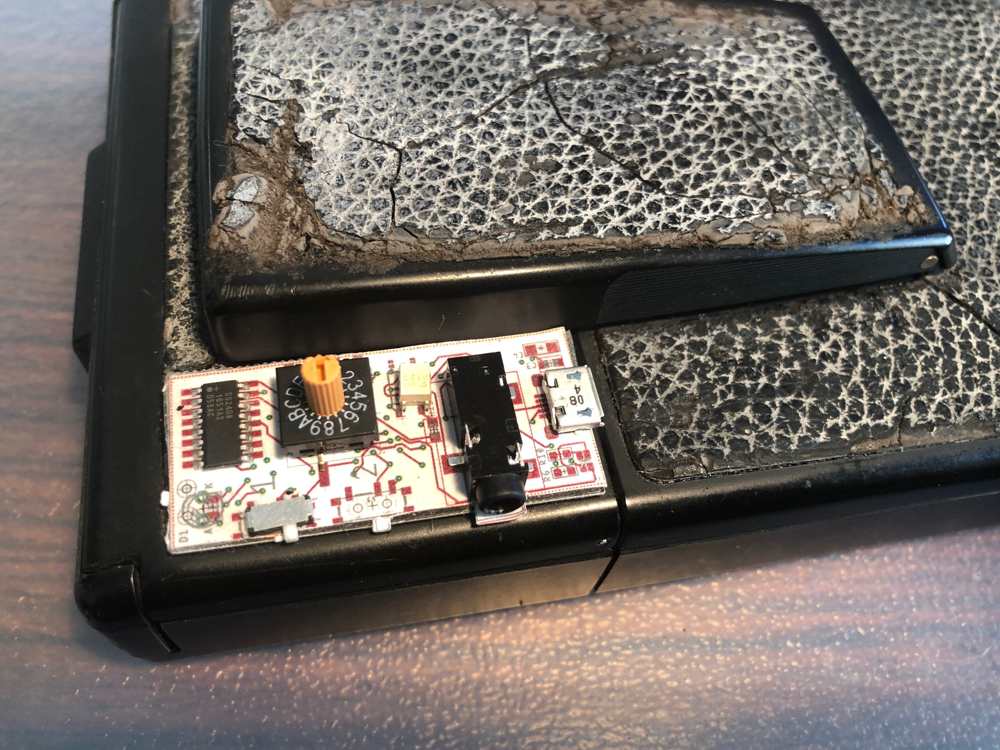 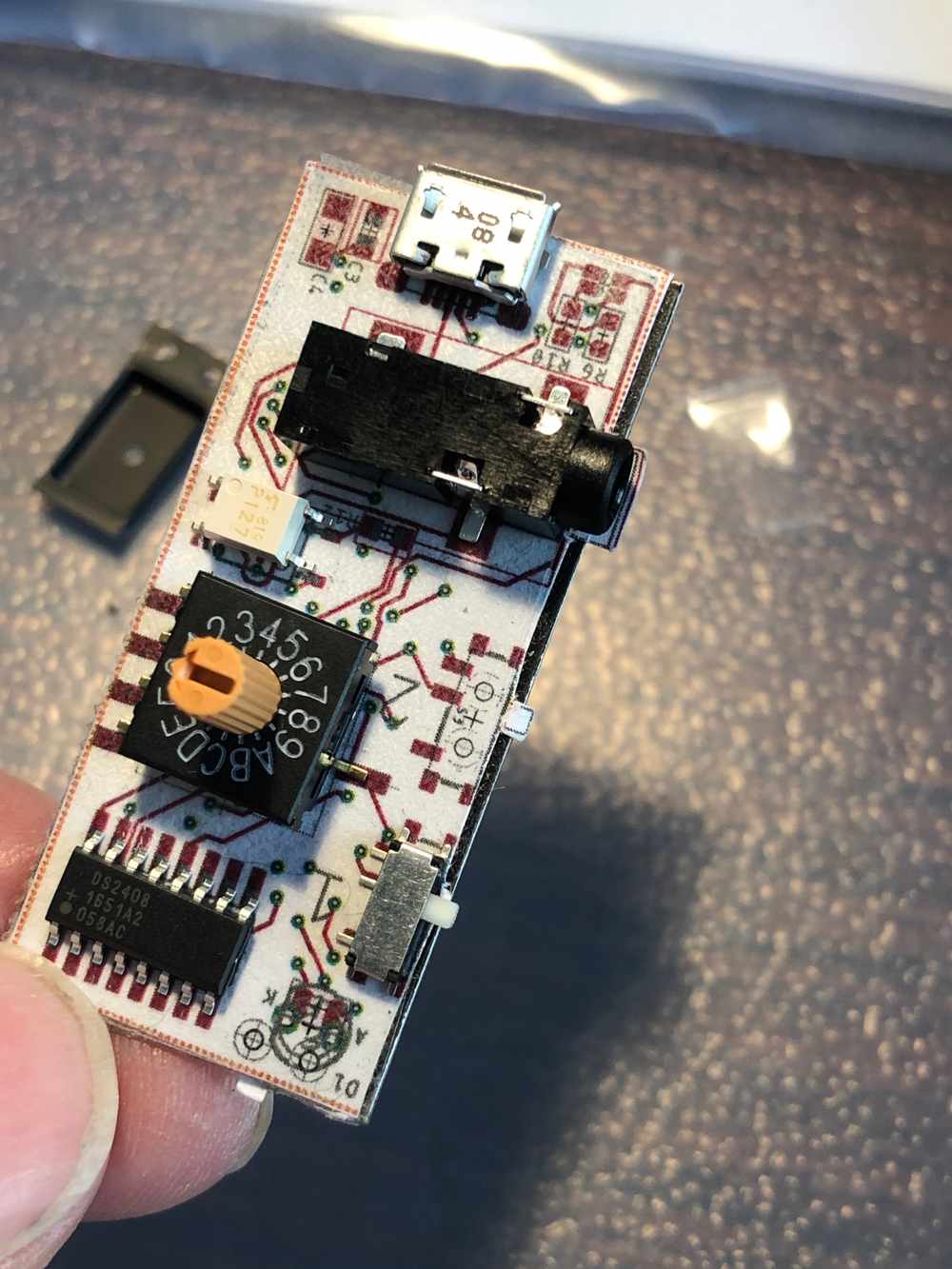 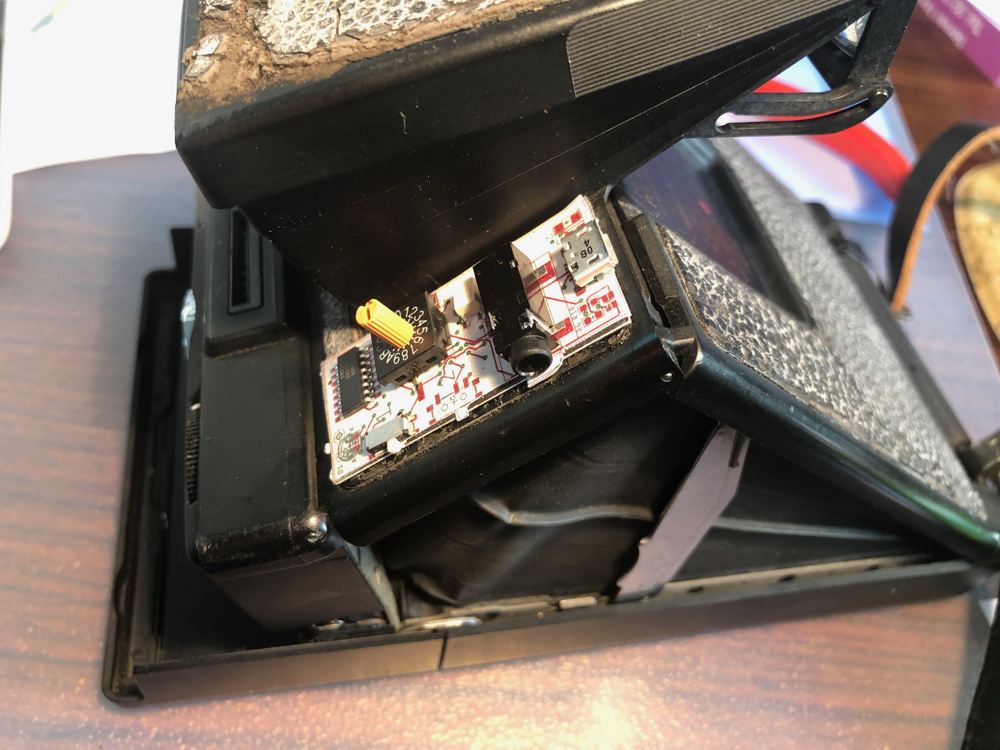 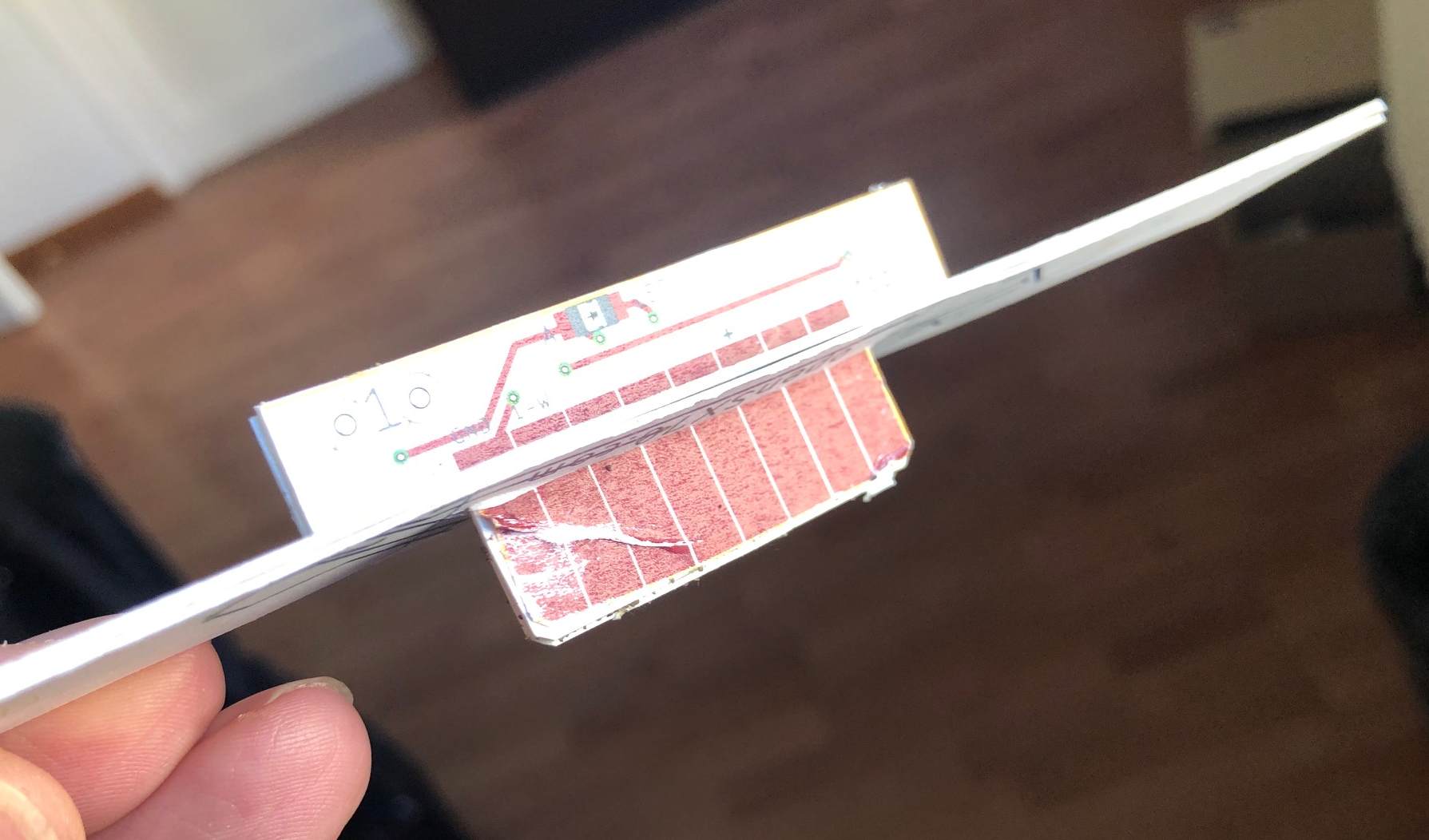 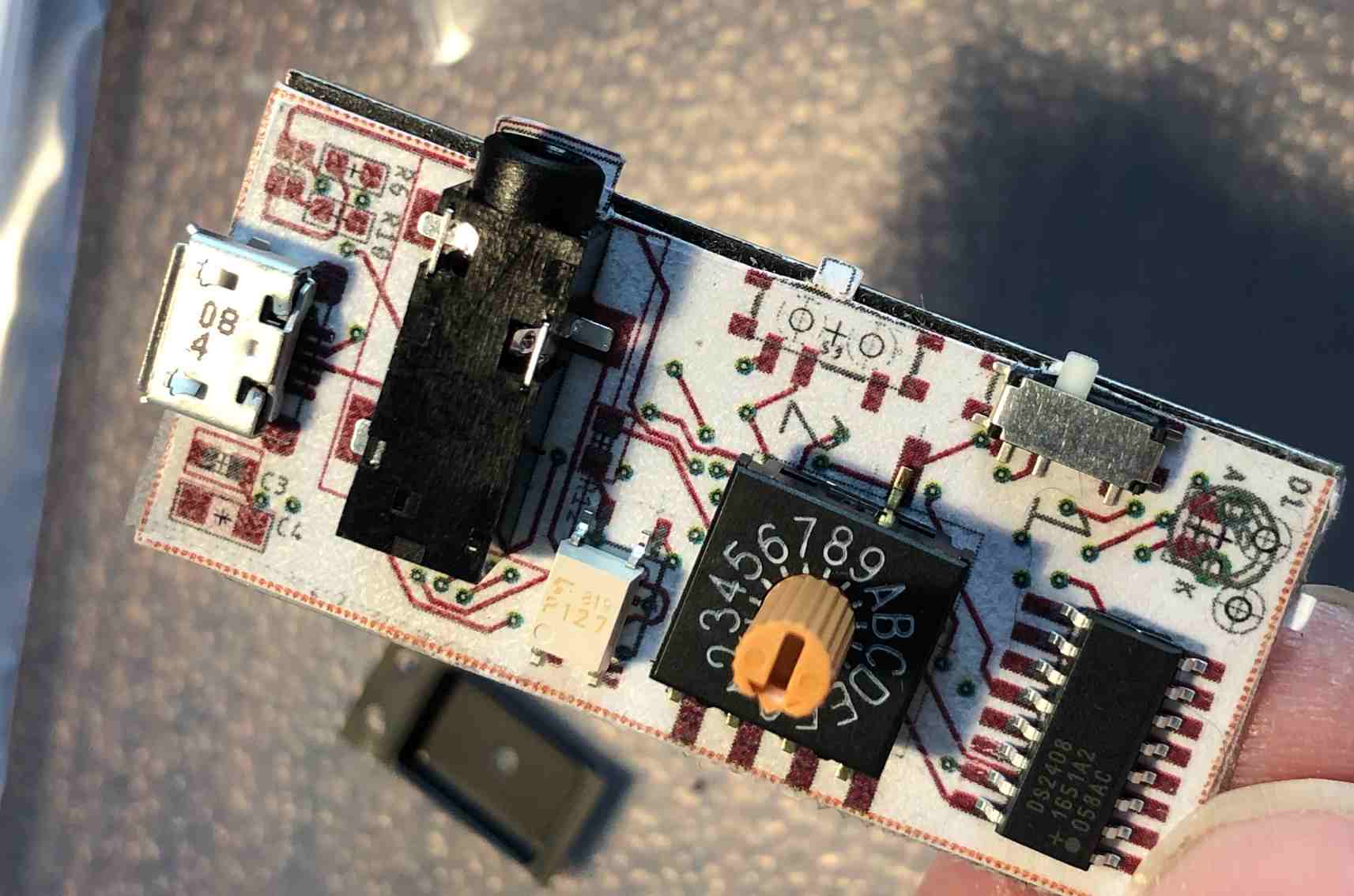 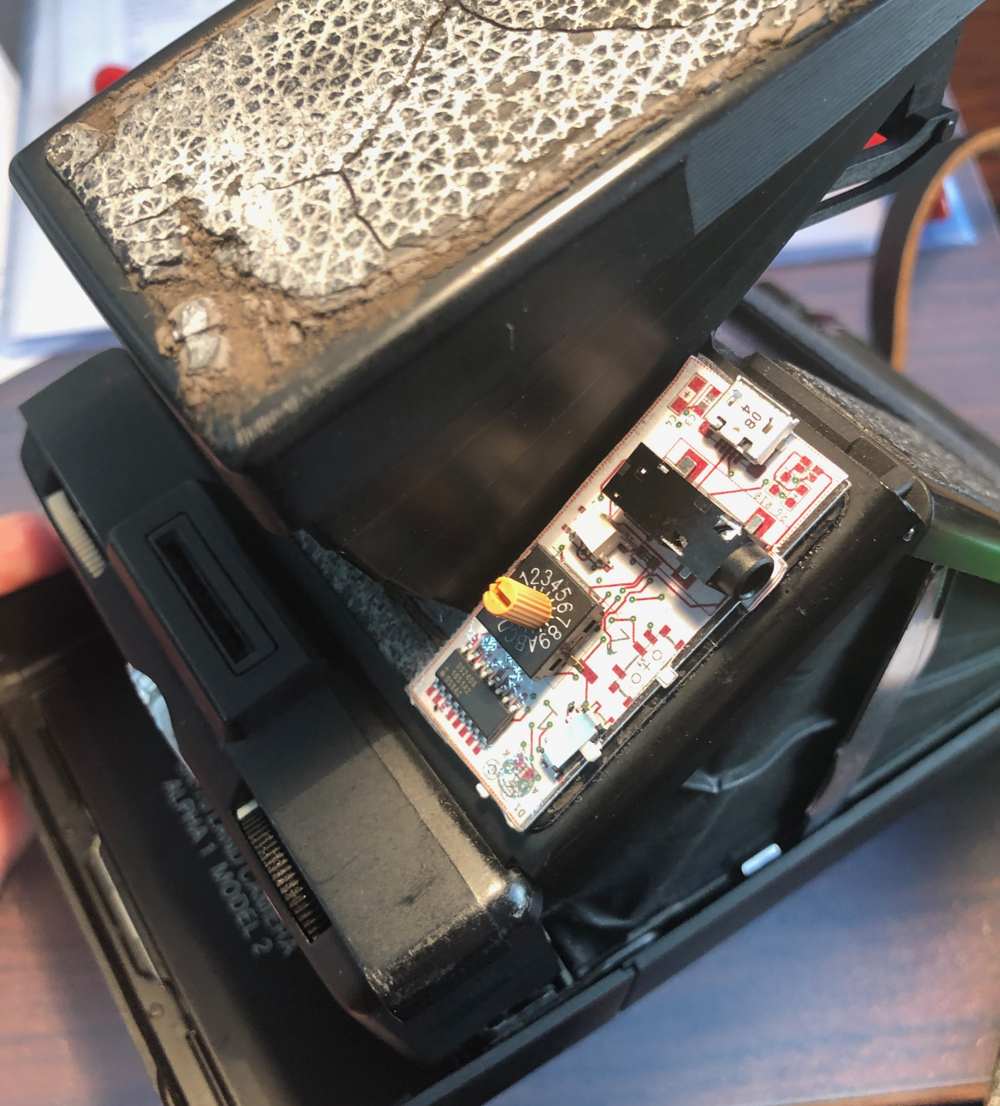 Please remember that openSX70 is dongle-agnostic. Please comment and let us know what you think!