What is happening at openSX70? 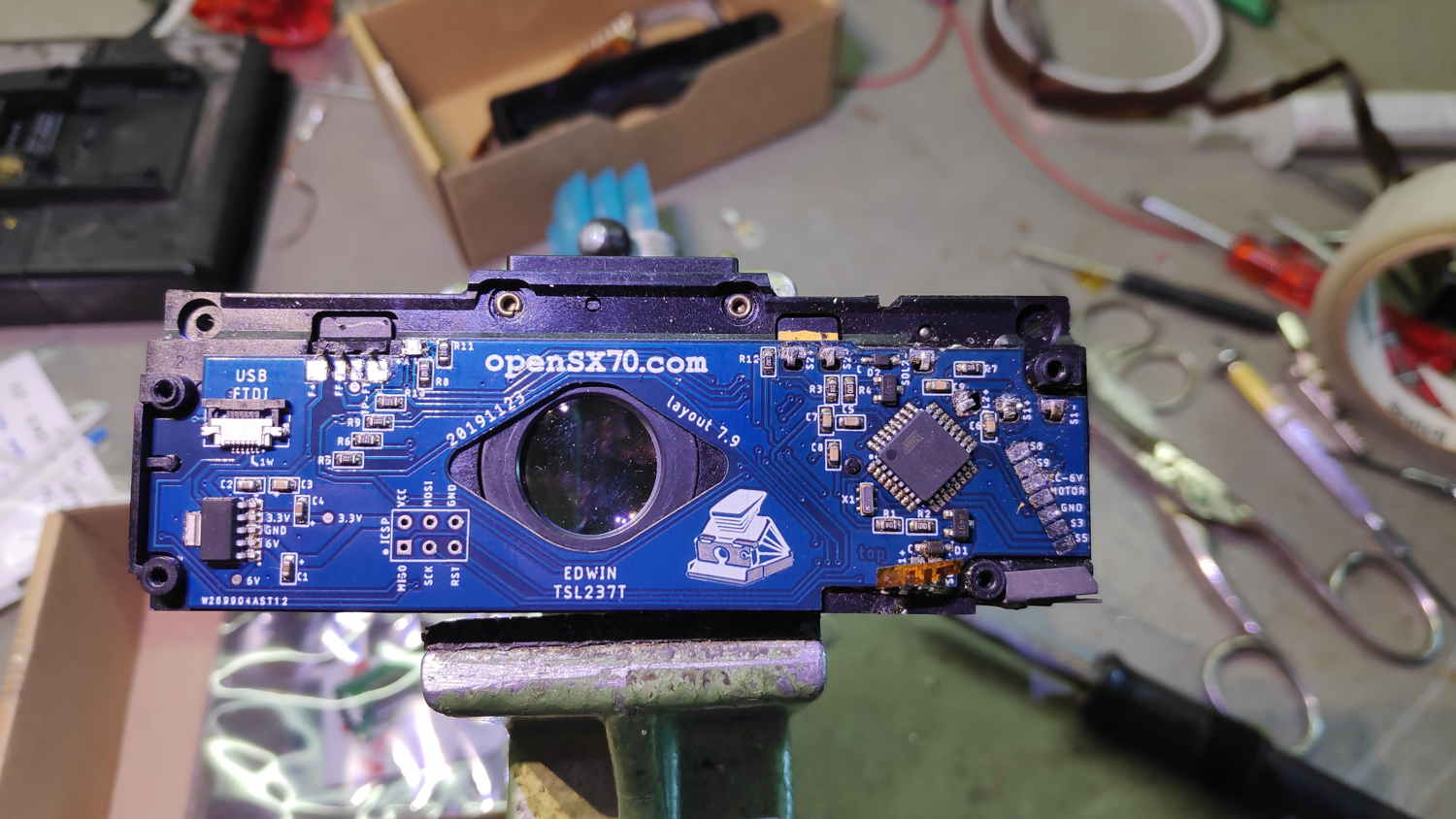 I must apologize for the late update, but, turns out, the world is going crazy. I just hope that all of your and your loved ones are safe. Be careful and stay healthy. This post is about the experimental side of openSX70, where I tried to uncover the camera’s secret, and try clumsily to improve it. It is nice that today is Dr. Land’s birthday. The other side of the project is, of course, affected by the circumstances we are living now, but, by no means abandoned. To the contrary, Santi, @analogueworks and I are working hard to push that side of the project forward.

THE HACKER’S GUIDE TO THE SX-70

I have never hidden the fact that I am a great admirer of THE HACKER’S GUIDE TO THE SX-70, the work of Georg Holderied. This page needs no introduction, lots of information and tips that you won’t find elsewhere in the net. It has been relocated on a new URL, so check it out!

It was really nice to receive a mail from him, to tell me that he liked the project and had put a link in his HACKERS GUIDE. He also send me a bunch of goodies, including one of his flash adapters and a few PCBs. 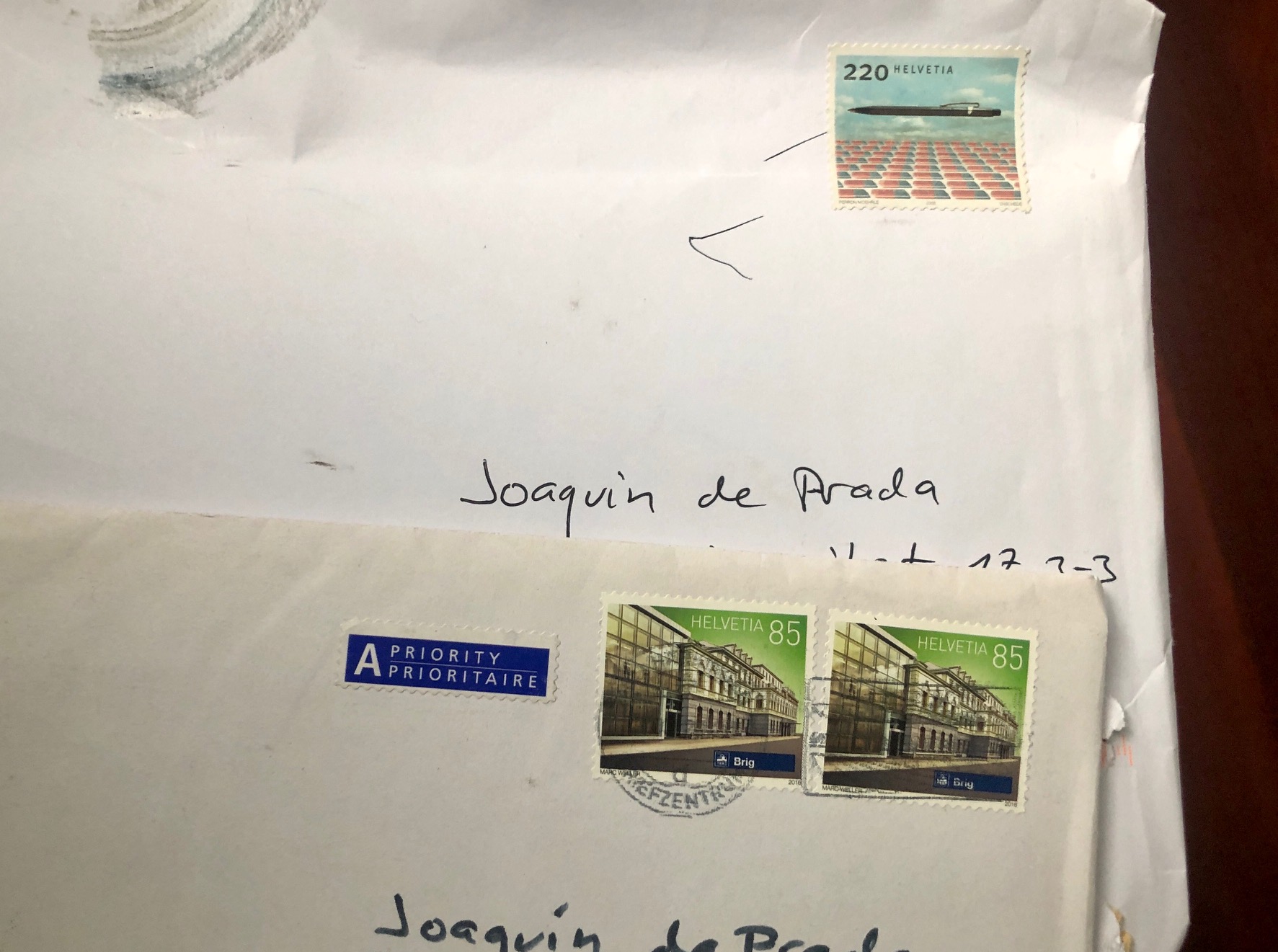 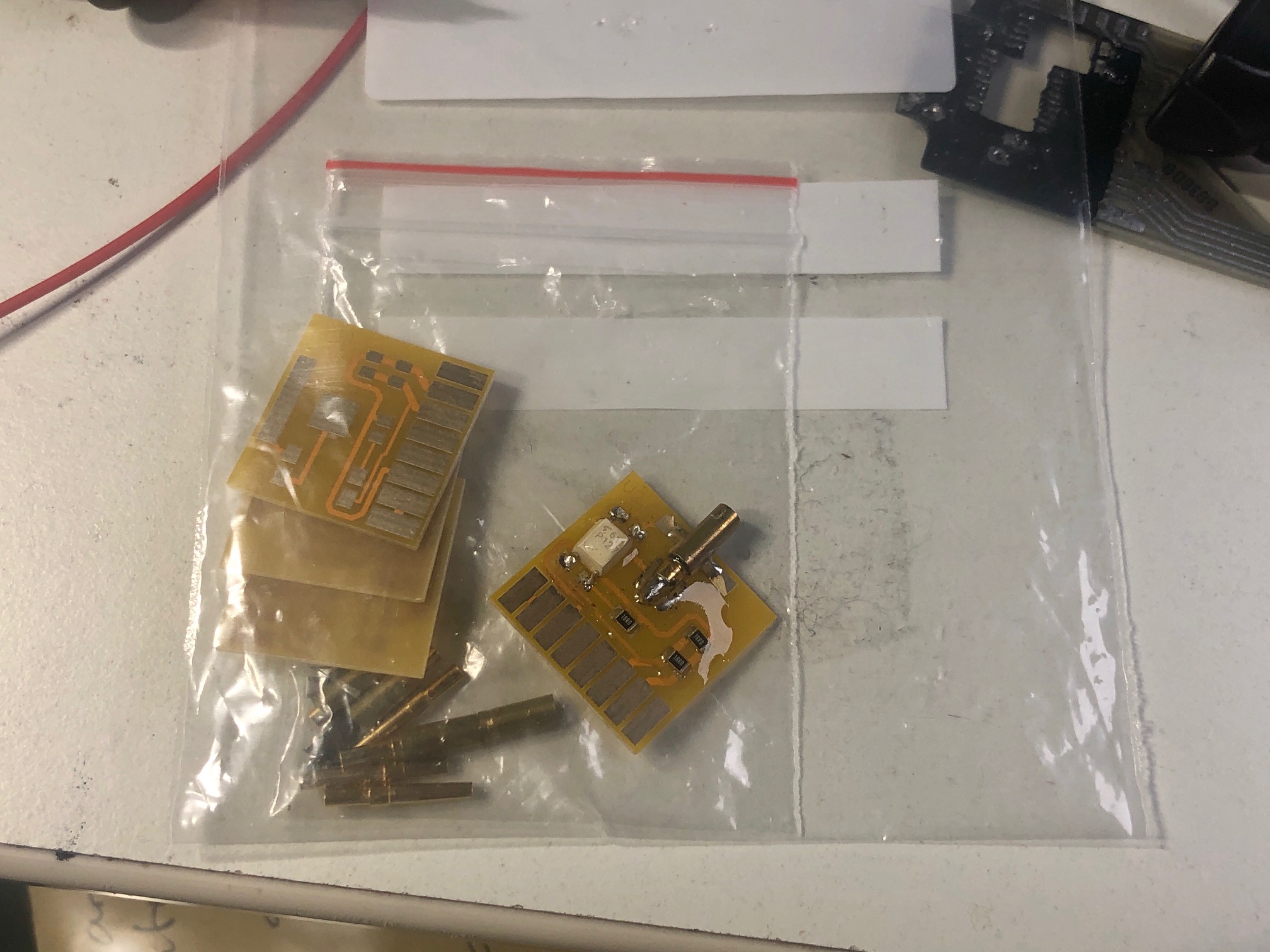 I told him that I loved that it used the PC-socket instead of a 2.5mm or 3.5mm jack. I have myself tried to find those sockets but are hard to find, expensive and not really PCB friendly. He told me his secret-formula to manufacture the socket, and I am amazed by the ingenuity, and they work perfectly. 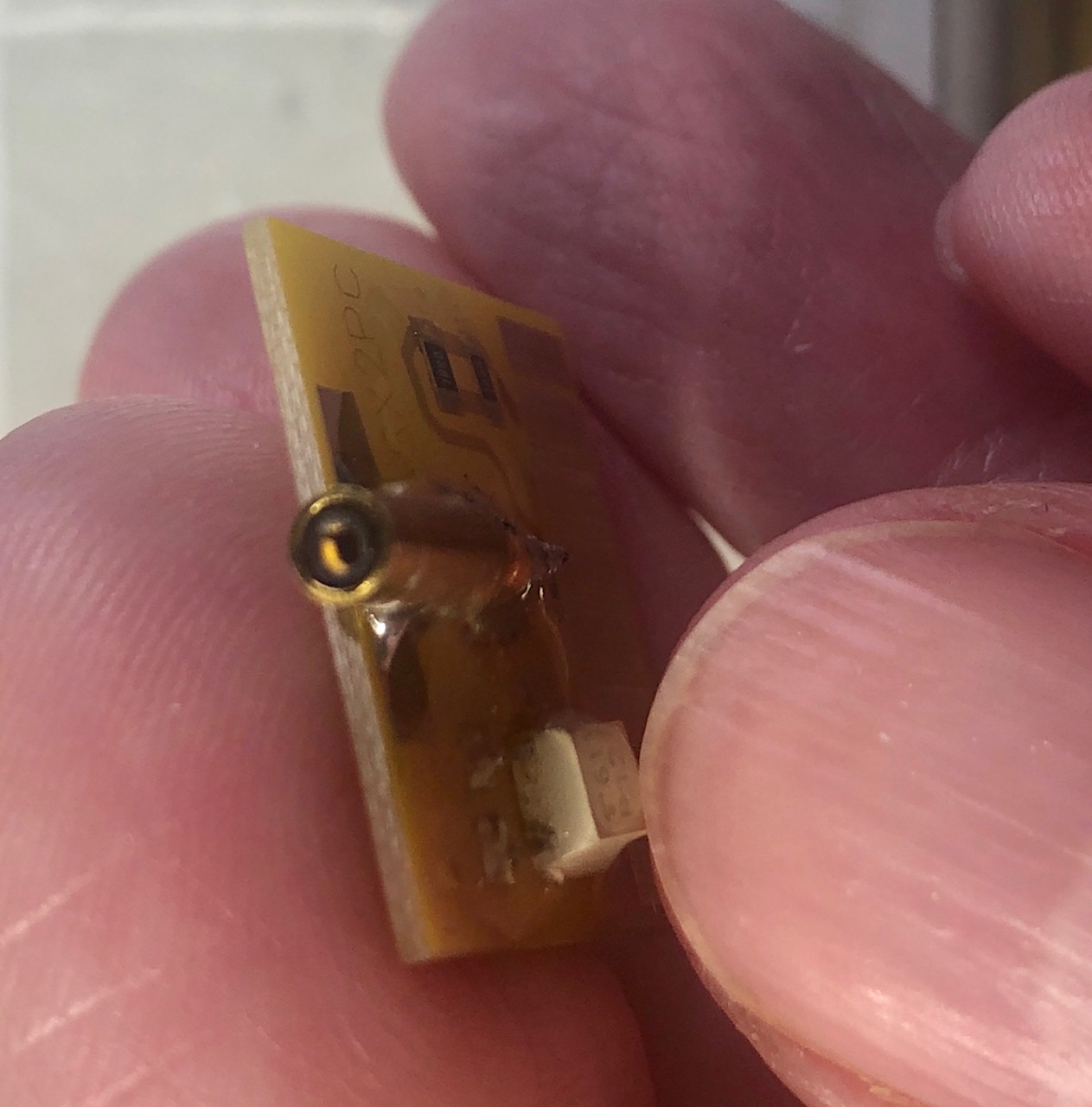 I of course sent him a Meroë kit to build his own openSX70. 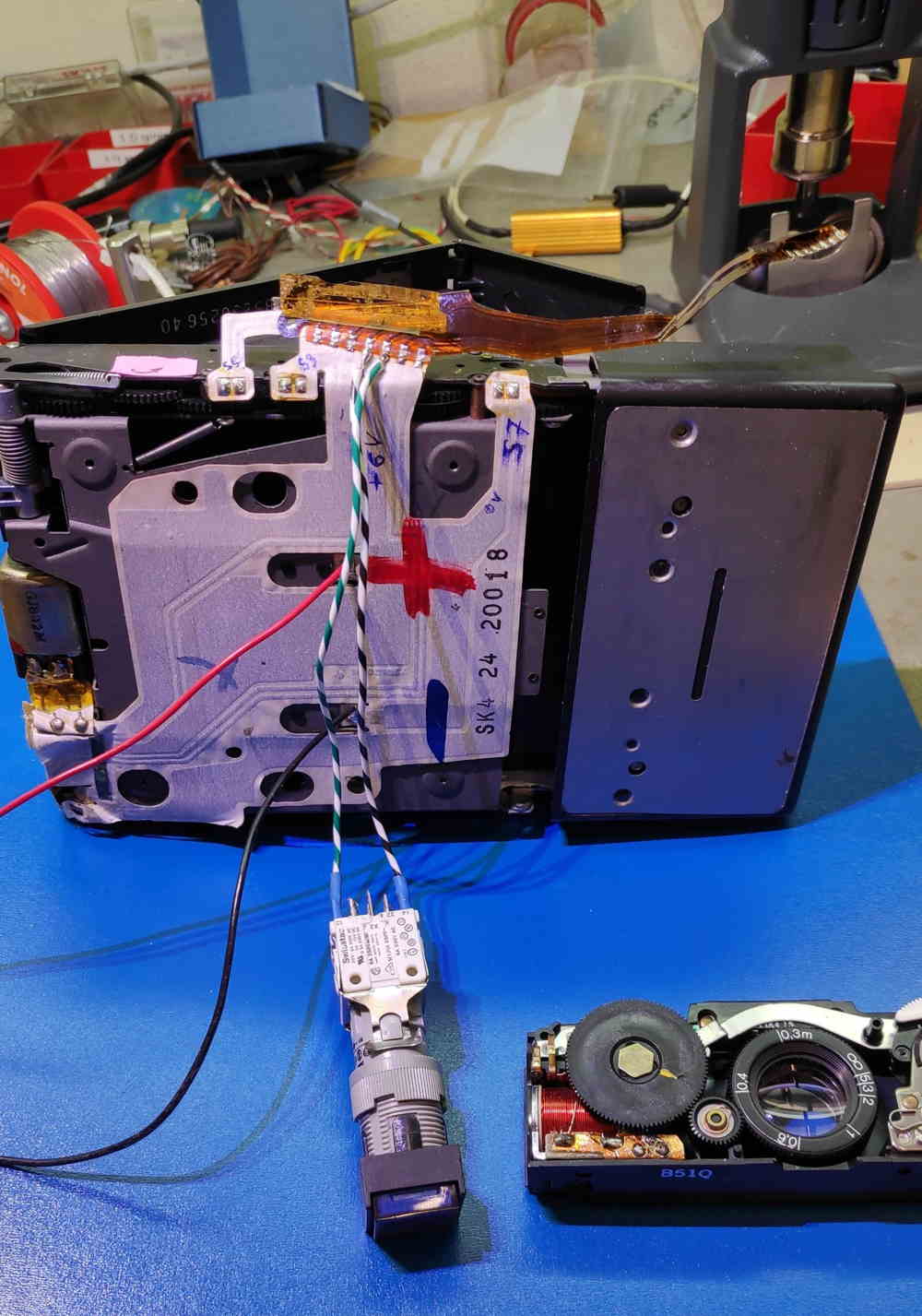 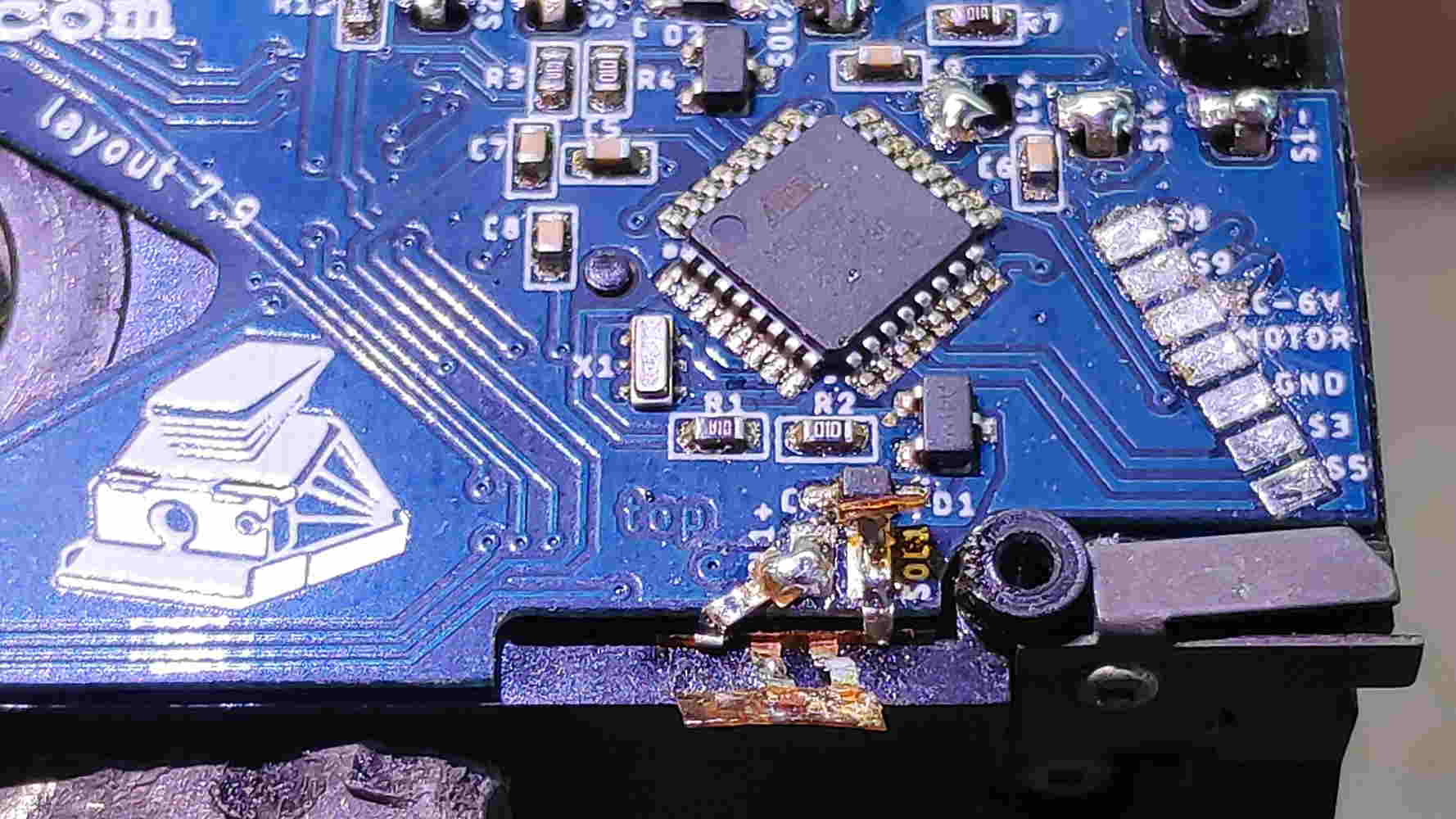 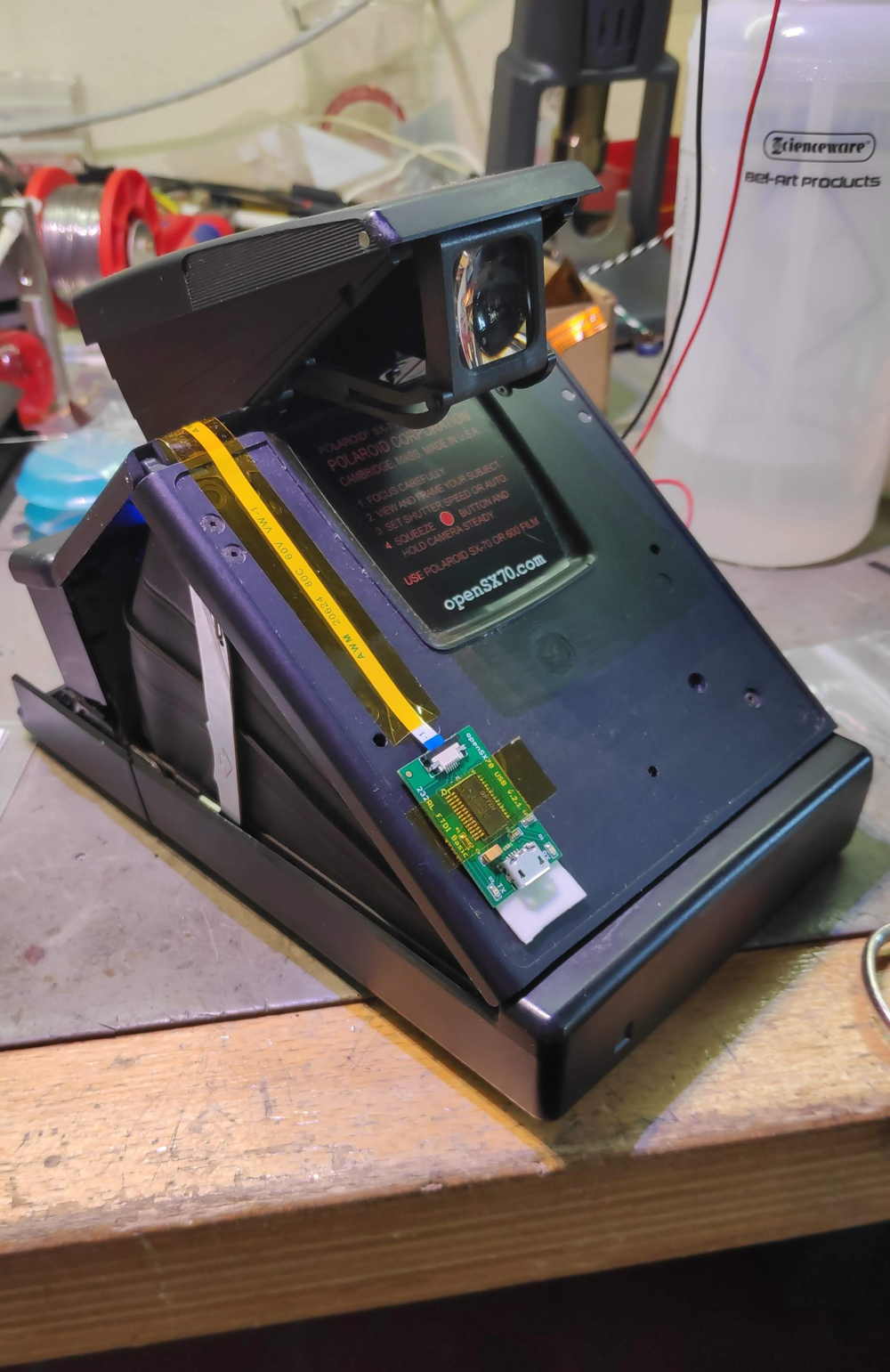 (love the custom sticker, but must admit it’s a bit crappy, I am trying to find a way to have these made better, closer to the original)

I have mentioned before the work of @optoflw, he has been working hard, and making and testing his own openSX70 cameras. You might remember that previously he helped me with the test jig. 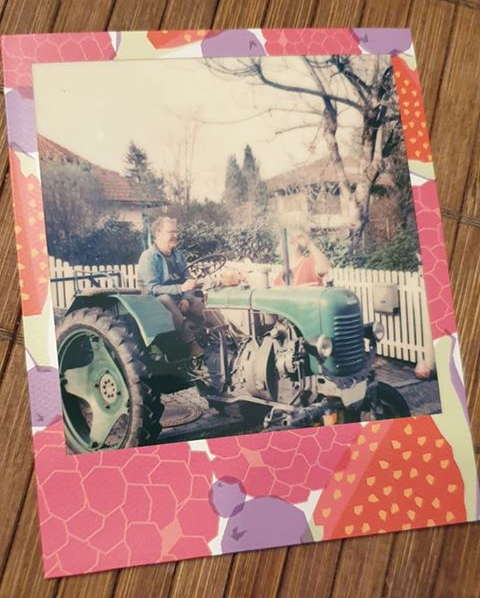 He has also been improving the software, and fixing things that were broken, it seems that there are a few.

He is been working on another oddball idea of mine, having some sort of aperture control on the SX70.

The idea is simple enough, first we gain control over when solenoid 2 engages, that has already been accomplished. External flash photography on the openSX70 is always at full F.8, without any distance compensation.

Of course we can do the opposite, thus engaging solenoid 2 at will, solenoid 2 activates the aperture. Next you need to split the focus wheel axially so that you can focus, but have some sort of lever behind that controls aperture. 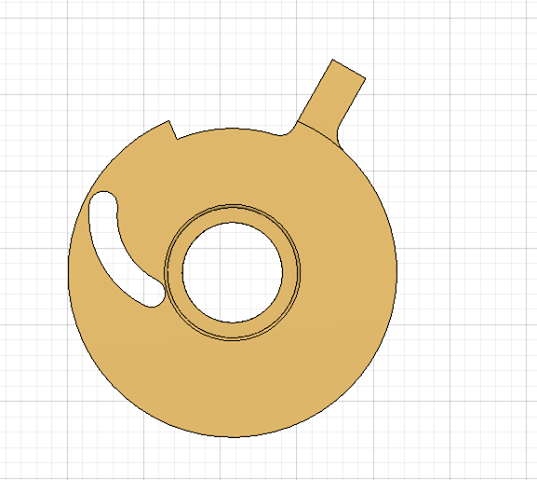 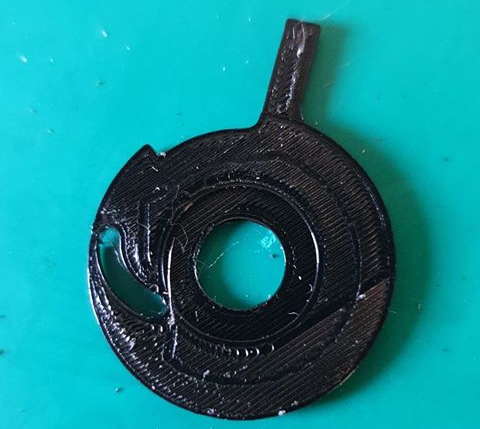 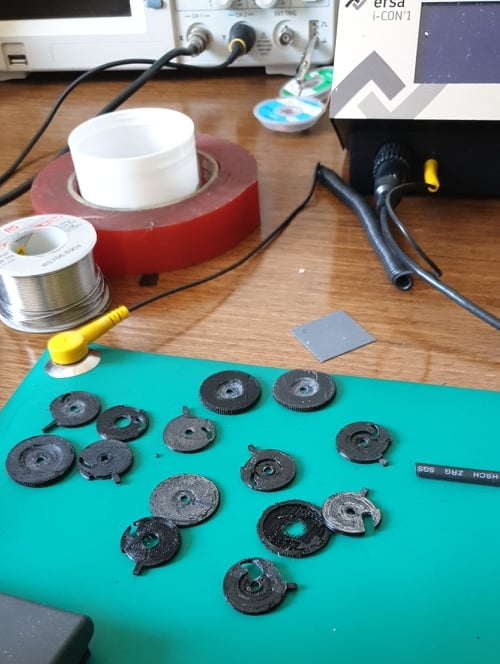 These are only early tests, but they look promising. I post this videos, because I find the concept mind-boggling and I love them, but you don’t have to watch them. These are all by @optoflw

You can see the whole concept here.

It is still a little jumpy.

This is the view through the viewfinder.

I wanted to do some sort of “universal” sonar-capable PCB, yes, I know, way over my head, but what can say.

Unfortunately my first atempt had a lot to be desired, some major errors, but essentially worked. I decided that I was going to concentrate on other stuff, since, SONAR is not really a priority, although, I must admit, it’s cool.

So I quietly forgot about it. Until @optoflw asked me for one of those forgotten SONAR boards. It must be said, that he assembled the PCB himself, and that, with the very small QFN package is really quite a feat.

Unfortunately he got me hooked in the whole SONAR concept with a new PCB, called SONAR-FBW. The idea is tha via software prefocus can be accomplished. Also FT signal from the FFA is routed, so what I call “flash validation” can be accomplished. That is when the camera does not trigger because there are no good bulbs on the flashbar, or, the flash doesn’t trigger because there’s no film in the pack.

In the process he caught a few mistakes.

So the result is that I have a new SONAR-FBW design, and hope to be manufacturing the PCBs soon.

This is by far the most complex PCB that I have ever made. Let’s see what happens.