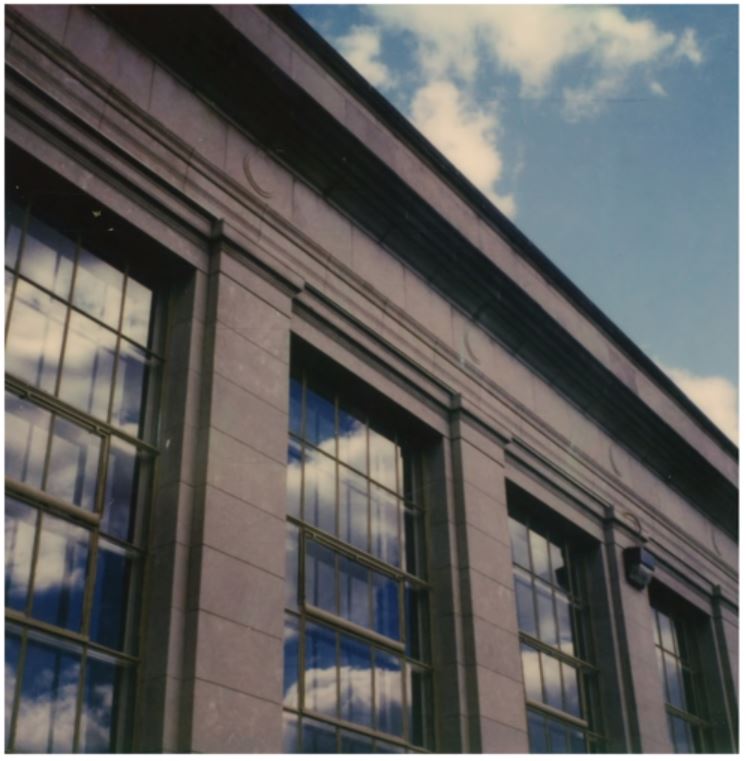 I have been an admirer of Matt Day for a while, so I asked him if he wanted to test an openSX70 camera. He was super nice, and inmediately said yes.

I am really thankful of the video he made. Also I totally agree that an “AUTO” mode for both ISO600 and ISO125 is necessary.

I can reveal that there are at this moment two cameras with the TSL235 light sensor in operation, one of course it’s my Prototype X, and the other is in a secret location in the US.

(the part about openSX70 starts around minute 2)

The camera I sent to Matt is nevertheless Prototype 3.5, which is a manual-only prototype. It has already been tested by Thomas Zamolo and my intention is to keep it rolling within the United States.